Phillip Schofield shares a snap of him breaking down in tears: 'I'm in bits' - Daily Net 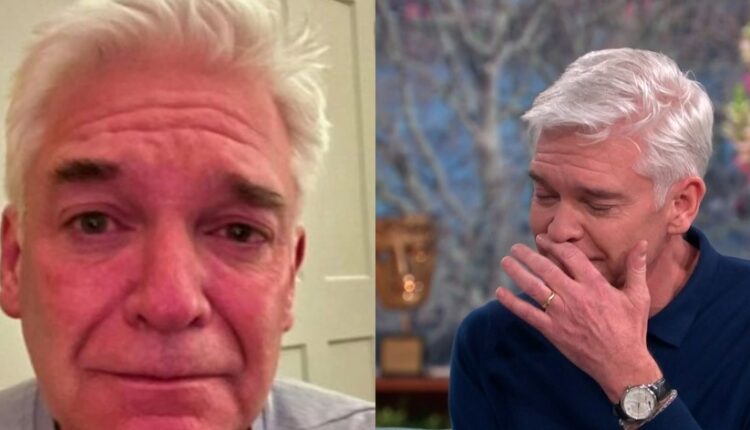 Phillip Schofield shares a snap of him breaking down in tears: ‘I’m in bits’

Phillip Schofield broke down in tears when he finished the final episode of Ricky Gervais’ After Life.

The TV presenter shared a photo of him with blood-shot eyes from crying with This Morning viewers.

Phillip, 59, had shared the tearful photo with his family on a WhatsApp group after he’d made it to the last of the series.

He opened up about his reaction during an interview with the owners of Anti, who plays Ricky Gervais’ dog Brandy in the series.

He said: “We’re watching it as a family and we’ve got our group. It was my eldest daughter who said: ‘Oh my God we’ve just finished series three and we’re in bits’ – her and her boyfriend. 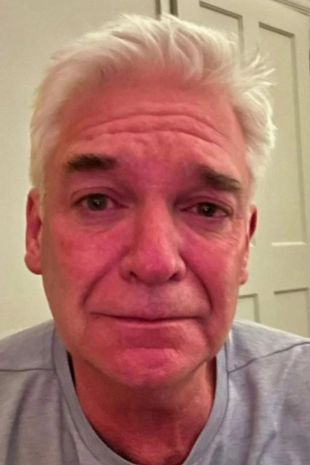 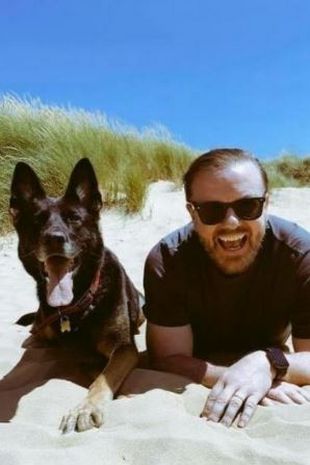 “They were, I think, one show ahead of me. I got to the end of it and I posted this picture on our group.”

As the shot of him crying appeared on screen, he said: “That’s me. At the end of After Life.

“It was Brandy, Anti that did a lot of that to me. It is a stunning series to be in. It’s beautiful.”

Fans felt Phil’s pain, with one person writing: “Never mind the finale of series 3, haven’t made it through a single episode without crying.” 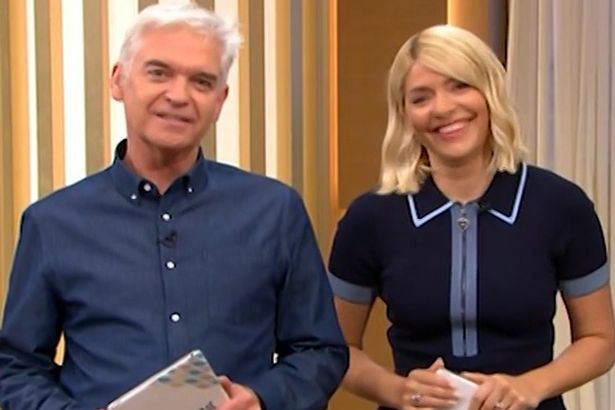 Anti’s owner, Ash Foster, who has had Anti since she was born said: “If I want to get eyelines to actors I can get her to look wherever I want her to look behind camera by using my meat wand.”He then gave a demonstration of how it worked, and Anti followed the stick perfectly.

German Shepherd Anti was described by Ash as the “queen of the family”.

He told The Daily Mail that she is the “perfect dog”. 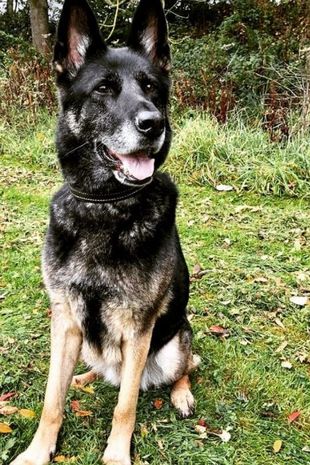 “How she is on After Life is how she is at home,” the proud owner said.

“At home she just wants to get on the sofa and watch Netflix with you.”

“She’s as much a part of my identity as my wife at the minute. She is very special to me. She is basically the queen of the family. Almost worshipped in our house.”

The drama, which is in its third and final series was the number one watched series in the UK across the weekend.

It follows the story of local newspaper journalist Tony, played by Ricky, who is in the grips of grief after the death of his beloved wife Lisa. 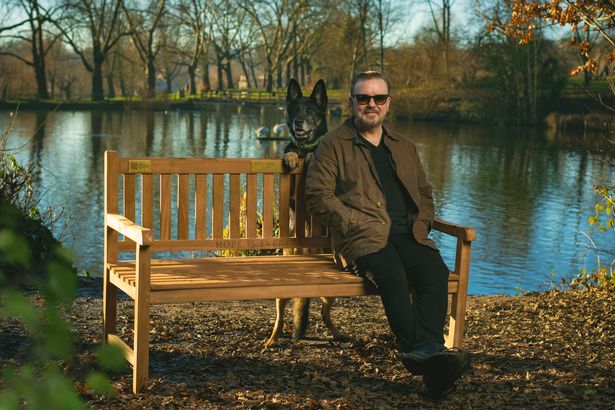