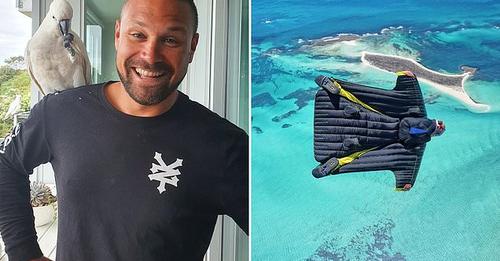 A daredevil has been remembered as an ‘adoring father’ by his devastated wife after he tragically died in a skydiving accident.

Marc Rochecouste, 36, was jumping at Hillman Farm Skydiving Club in Western Australia’s Wheatbelt on Sunday when he suffered fatal injuries while attempting to land.

His partner shared an emotional post on Monday revealing her heartbreak their little boy and girl would be growing up without their dad.

‘His life was cut short but I can assure you it was packed full of the best experiences. He was the most loving and adoring father,’ she wrote. 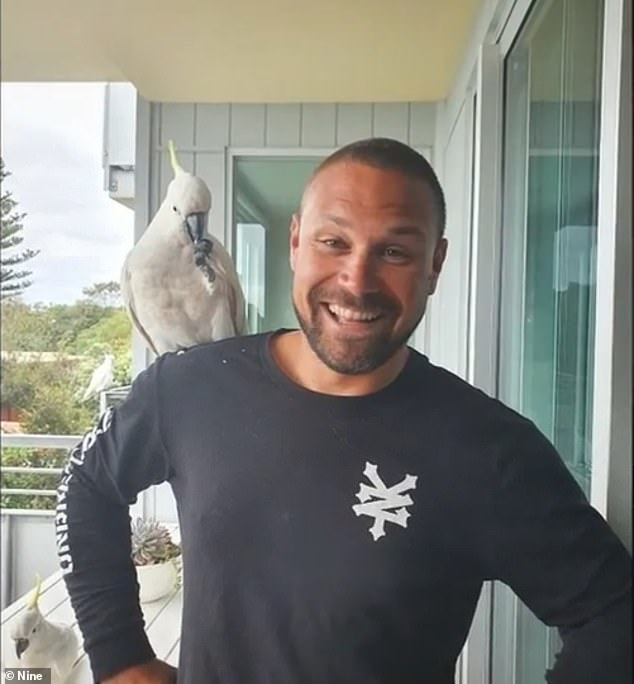 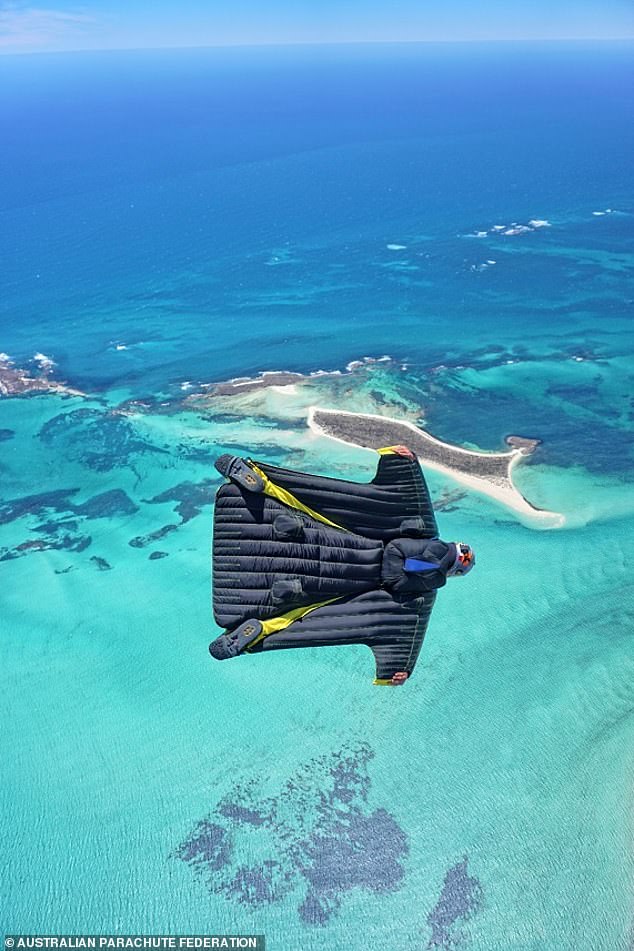 Emergency services were called to the property just after 4:45pm on Easter Sunday after receiving reports a skydiver had sustained critical injuries.

Distraught onlookers had attempted CPR, before paramedic crews took over and attempted to save Mr Rouchecouste, but the 36-year-old was unable to be reveived.

His Instagram bio eerily reads: ‘Everybody dies, but not everybody lives! – I’m trying to live! You should do the same!!’

Tributes have poured in for the wingsuit master, with his sister in law saying he will live on through his ‘two divinely beautiful children’.

‘Adventure was your middle name. You left us doing what you loved most, and for this grace we are thankful – though you were too young, too, too soon,’ she posted to social media.

‘Marc, though you are no longer with us, you are held dear in our hearts.’ 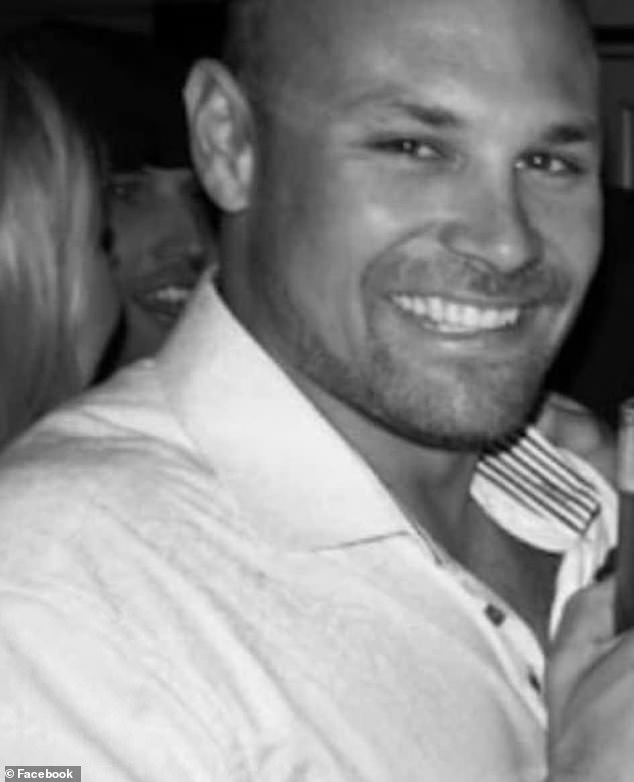 His Instagram bio eerily reads: ‘Everybody dies, but not everybody lives! – I’m trying to live! You should do the same!!’

A former skydiving friend, Doug Mahu, described him as a ‘legend’ of the sport.

‘We both learned to skydive around the same time so had done plenty of jumps together,’ he said.

‘I hadn’t seen him for a while as I haven’t jumped in over a year though, but the man was a legend.’

A former neighbour to the family home said they were ‘heartbroken for his partner and kids’. 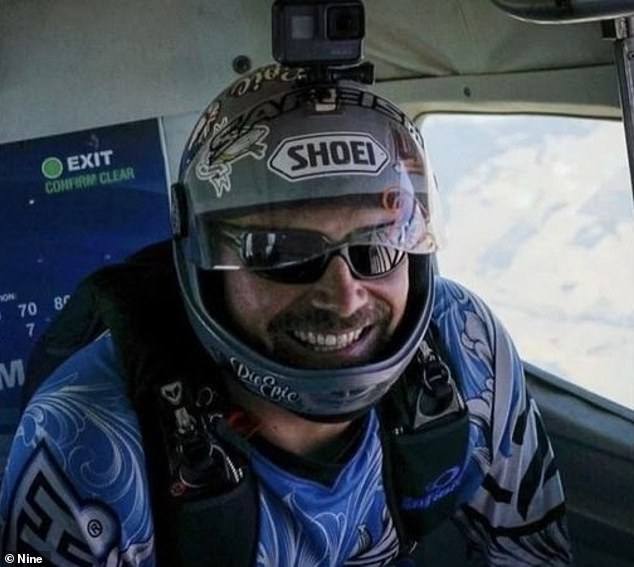 Rochecouste, 36, was jumping at Hillman Farm Skydiving Club in Western Australia’s Wheatbelt on Sunday when he suffered fatal injuries while attempting to land

WA Police say there were several witnesses of the tragedy and are urging for them to come forward as they continue their investigations into his death.

He had contested state wingsuit, skydiving and formation skydiving competitions.