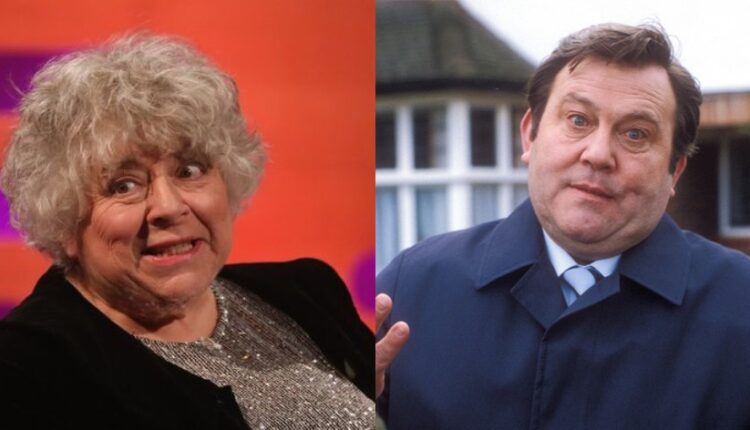 Miriam Margolyes has named the late actor Terry Scott as the “nastiest” person that she has ever worked with.

The 80-year-old made the admission in her autobiography, This Much is True, which was released earlier this year, as reported by the Express recently.

In the memoir, the Harry Potter actor discussed everything from her time at Cambridge University to her experiences kissing some of the biggest names in showbiz.

She gave the honour of the best male kisser she’s ever had to the late entertainer Bob Monkhouse, with whom she starred alongside previously in her early career.

She said he was “slow, searching, not slurpy,” and that the Celebrity Squares host was “kind, funny [and] generous.”

Miriam criticised Terry in her memoir ( 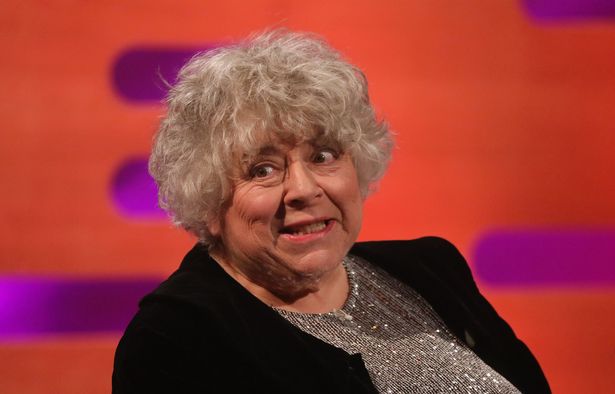 Miriam however didn’t have such complimentary things to say about the late actor and comedian Terry Scott, who’s best known for appearing in a number of Carry On films.

It’s suggested in the memoir that he wasn’t a great kisser, with outspoken actor Miriam adding that he was “the nastiest person” that she’s ever worked with.

She said: “He was horrid to the chorus girls, tried to grope and kiss them and if they wouldn’t play, he rubbished them publicly.”

She suspects he’d have “behaved himself” with the late June Whitfield – his co-star in sitcom Terry and June. 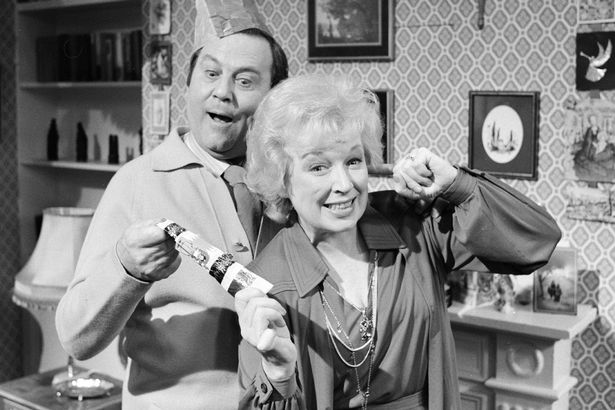 As previously reported though, it wasn’t just Terry who was criticised in the memoir, with the likes of John Cleese and Bill Oddie called out for alleged “vicious” treatment of her.

The three worked alongside each other as members of Cambridge University’s Footlights drama club, with the likes of the late Graham Chapman and Tim Brooke-Taylor.

She said that her years at the university were the time when she was “fully alive,” though added: “But I lost my smile a little when I performed in the Footlights.” 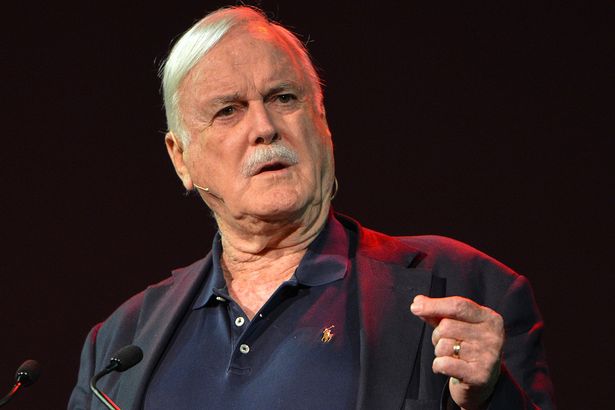 Miriam said: “I didn’t like the Footlights boys and they really didn’t like me. They made that obvious.” She said that she thought she was as “good as they were [but] they didn’t.”

She described her male counterparts’ treatment of her as “diminishing” and “vicious,” dubbing John, Bill and Graham as “total s****” who have never apologised.

The Mirror has approached reps for John Cleese and Bill Oddie on such allegations.

Miriam’s memoir, titled This Much is True, is available now in hardback and digital editions.

Woman born with no limbs dedicated her life to raising her son alone, but couldn’t…

Gas attendant paid for Woman’s fuel, is rewarded with 8…

Woman born with no limbs dedicated her life to raising her…