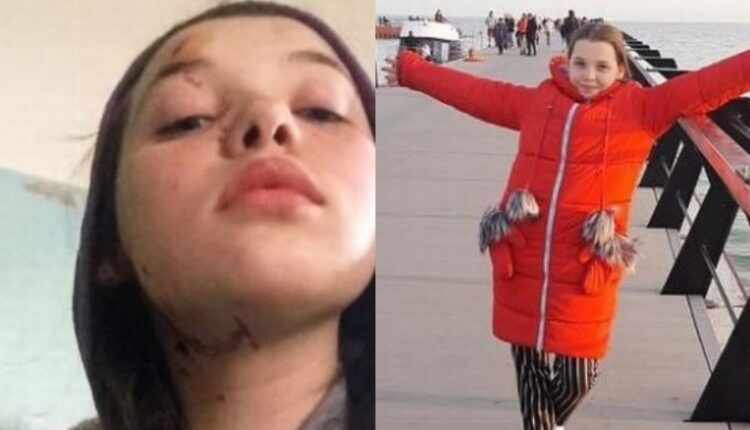 A Ukrainian girl injured as she attempted to escape besieged Mariupol in an explosion from a landmine is to be sent to an orphanage in Russia.

Kira Obedinsky, 12, lost her mother when she was a baby and her father Yevhen was killed as enemy forces fought their way into the city in March.

Shortly afterwards, the youngster and her father’s partner Anya attempted to flee the city in which 21,000 civilians have been killed by relentless Russian shelling.

Before they could reach safety Kira was injured in a landmine blast and taken to hospital in Donetsk, which is controlled by Ukrainian separatists.

Now her grandfather, Oleksander, fears he will never see her again. 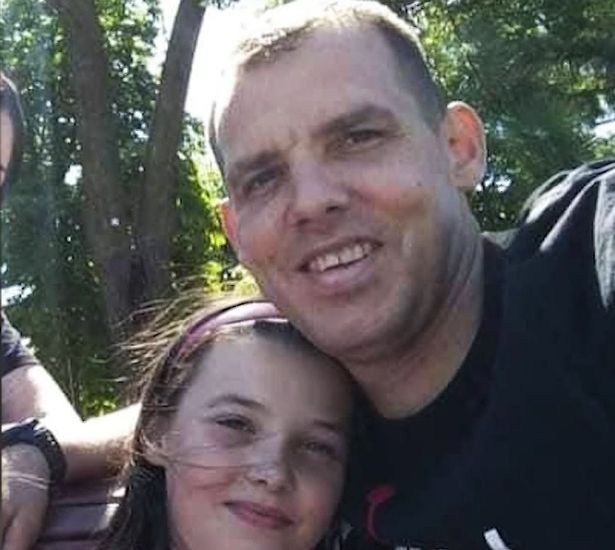 The Guardian reported him saying: “She was in a hospital bed, she had shrapnel wounds around her ear and face and her legs, but she seemed OK.

“I was so relieved. But she told me she’s in Donetsk, and it seems like she’s on her own. She told me they’re taking her to a Russian city.”

An official had said the grandfather could come and collect her from the hospital, which is impossible because of the invasion.

He said: “Several thousand, tens of thousands, were forced to evacuate in the direction of the Russia Federation and we don’t know where they are, they’ve left no document trail.

“And among them are several thousand children, we want to know what happened to them.

“Whether they are in good health. Unfortunately, there just isn’t any information on this.” 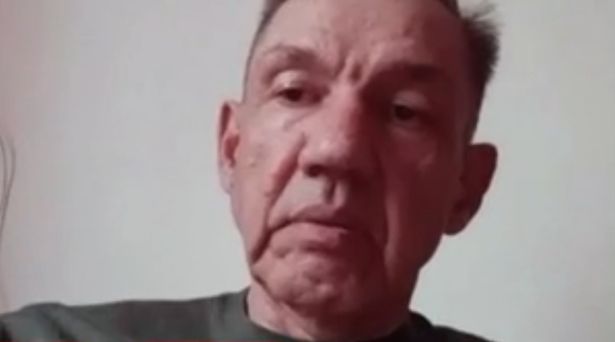 Unicef says more than half of Ukraine ’s 7.5 million children have now been forced to flee the ongoing violence in the nation.

The Ukrainian Ombudswoman for Human Rights says more than 121,000 children have been “deported” by the Russian government.

Lyudmila Denisova said in a statement on Facebook : “I appeal to the UN Commission for Investigation Human Rights Violations during Russia’s Military Invasion of Ukraine and the expert mission set up by the OSCE participating States under the Moscow Mechanism to take into account these violations of Ukrainian children’s rights, war crimes and crimes against humanity in Ukraine.”

Mariupol has been a target of the Russian government since the outbreak of war in February owing to its position on the coast.

The city has been without food, heating and power for weeks, with more than 100,000 people still calling it home existing in a desperate situation. 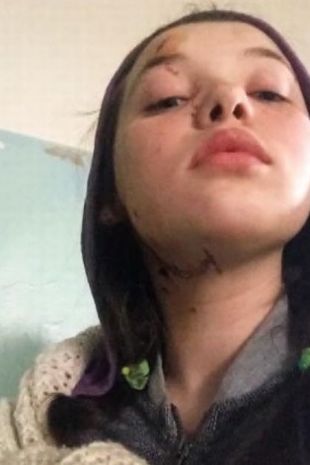 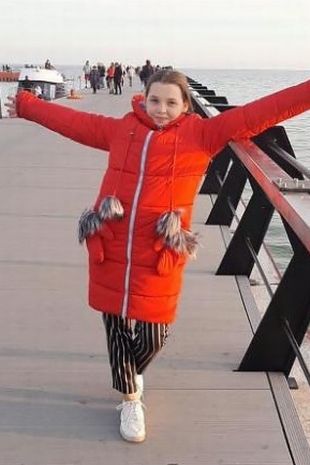 Russian ultimatum to lay down arms on Sunday in the pulverised port.

Ukrainian Prime Minister Denys Shmyhal said troops in Mariupol were still fighting despite a Russian demand to surrender by dawn.

Russia said on Saturday it had control of urban parts of the city, with some Ukrainian fighters remaining in the Azovstal steelworks overlooking the Sea of Azov.

It added Ukraine had lost more than 4,000 soldiers in Mariupol as of Saturday.

Skydiver dies in tragic accident after his parachute failed…