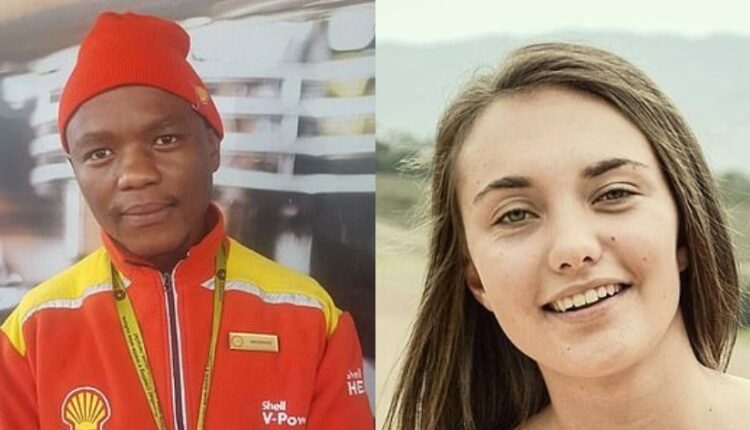 A gas station attendant helped a woman to pay for her fuel when she had left her cards at home. However, he never thought that he would end up with a generous reward of $US32, 972.94!

Nkosikho Mbele, 28, did not think long when Monet van Deventer, 21 could potentially be stranded when she ran out of gas and had accidentally left all of her bank cards at home.

The kindhearted gas station attendant later paid for Monet’s gas worth US$6.31 to make sure that she could drive out of the notorious Khayelitsha township and reach her destination safely with a full tank. 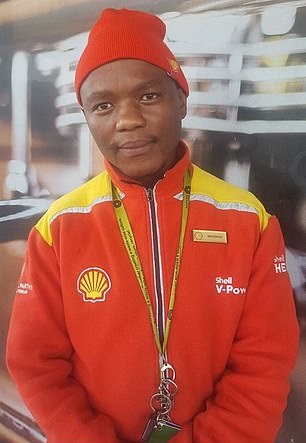 The woman later returned to the gas station to repay him but the heartwarming story did not end there.

Monet was forever grateful by the generosity and understanding that Nkosikho had shown to her and she wanted to repay for the man’s kindness. 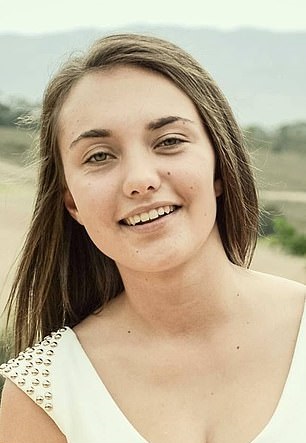 After that, she set up a crowd-funding to raise money for Nkosikho and suffice to say, the fundraising went better than she had expected. 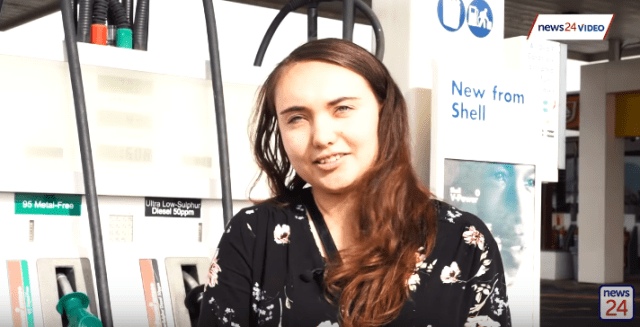 To make a comparison, the funds is equal to eight years worth of Nkosikho’s salary!

Nkosikho was very overjoyed upon finding out about the unexpected reward. This man said that he helped Monet because it was the right thing to do. 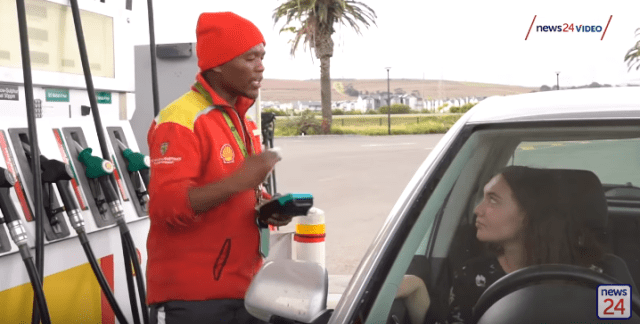 He said: “I was just doing what anyone else would have done, from the heart. I believe there is no black and white and that we are all one people and I just want to bring people together,”

“I know how dangerous that stretch of the N2 is that she wanted to travel and my faith in God told me it was the right thing to pay for her to travel safely so I bought her fuel for her.”

This amount of money has allowed Nkosikho to build a house, pay for his bills and his children’s school fees.

In addition, the story got even better as his employers at Shell who were inspired by him had also agreed to match the donations Nkosikho received and donate the money to a charity of his choice!

Woman born with no limbs dedicated her life to raising her son alone, but couldn’t…

Woman born with no limbs dedicated her life to raising her…