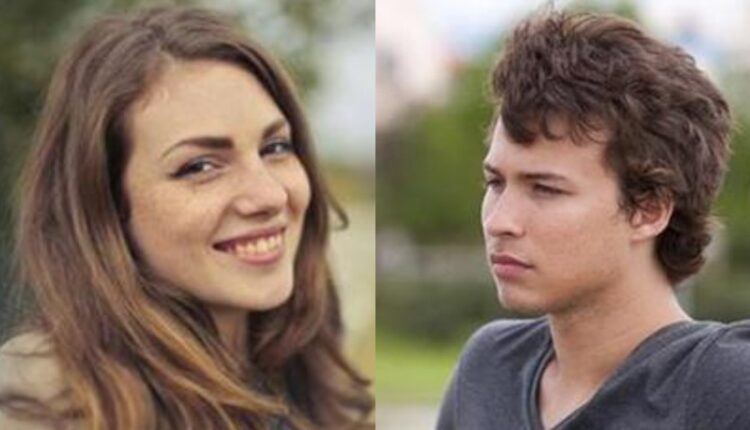 A young Australian man in 2019 called into a radio station to talk about how he had recently broken up with his girlfriend of nine months because he found out that she was born a man. This brings up the debate of the thin line between transphobia and preferences.

Man Breaks Up With Girlfriend When He Finds Out She’s Trans
In July of 2019, 20-year-old Alex from Sydney, Australia called into KIISFM radio station to talk about his recent breakup. He was the one who called it off, he says, because his 25-year-old girlfriend was lying to him. No, she wasn’t cheating on him – she didn’t disclose to him that she was born male. (1)

The pair had been intimate for the nine months of their relationship and Alex hadn’t suspected a thing. By all accounts, the relationship was going really well. Then one night he was out with a mutual friend of he and his girlfriend. After leaving the bar, Alex went back to his friend’s place, who was a bit drunk. That’s when his friend apparently could not hold the secret information in any longer.

“Look Alex,” he said. “Now I’ve been hiding something from you and so is your girlfriend. I think you need to know because I think it’s wrong and I can’t leave you thinking that this is a great, honest relationship”

The friend then explained to Alex that his girlfriend had undergone a sex change when she was 18, but that she was actually born a male. Alex was, understandably, quite shocked by the news.

A Trust Lost
Alex explained to the radio hosts that he was quite in love with his now ex-girlfriend and never would have picked her out to be transgender. He described her as a “solid seven-and-a-half”. He also said that being intimate with her didn’t feel any different. Nonetheless, he felt as though he had been rather deceived.

“when you’re in a relationship, you think you could have trust, and at the start of the relationship, she should’ve been upfront and told me,” he said. “It makes me feel sick. I’m still heartbroken. I feel deceived… I think that’s a big lie for me, just sort of fake who you were and to not say that in the beginning.”

He had even met her family on a few occasions. Sobbing, she told him that she’d told her family that he already knew when he didn’t. It wasn’t just her that he felt deceived by, but everyone involved in their relationship. He was angry at his friend, too, who’d also kept the secret from him.

At the time that he called into the radio, it had been three weeks since the breakup. He still had not spoken to either his friend or his ex-girlfriend since.