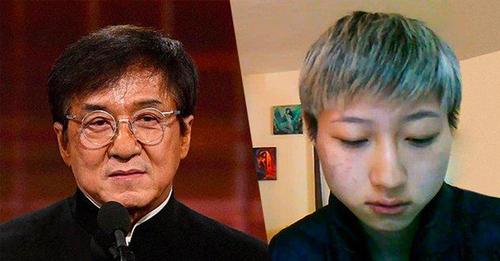 Jackie Chan is an actor, stuntman, and director well-known in Asian and American cinema. He is also a renowned philanthropist who had famously declared to give half of his assets to charity after he died. [1] In his confessional memoir Never Grow Up, he opened up about his personal life, including his nouveau-famous days when he was a self-proclaimed “total jerk”.

Additionally, he included the story of how he cheated on his wife Joan Lin with 1990 Miss Asia, Elaine Ng Yi Lei. He admitted he had “screwed up royally” especially when the news caught wind of the affair before he could confess to Lin. Instead of asking for a divorce, she calmly told him to “go deal with it” while saying she’ll stand by his side if he needs her. At once, Chan realized how terribly he had messed up and began to “respect her more and more”. 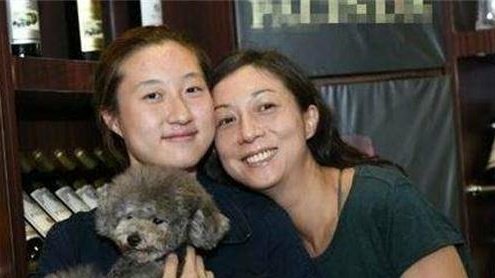 In Never Grow Up, Chan admitted that he hasn’t always been the best parent, especially as his film schedule kept him busy. However, he stated he believed that “children these days are often misbehaved and should be hit.”

He opened up about one incident raising Jaycee — the child he had with Lin — that he deeply regretted. “When [my son Jaycee] was still young, I hit him once, and was very heavy-handed – directly lifting him and throwing him onto the sofa,” he wrote. “That time I really scared him and his mother to death, and I myself was very regretful.”

Chan doesn’t, however, discuss the child born Etta Ng. Most notably, after Etta came out as a lesbian in 2017, he curtly responded, “If she likes it, that’s fine.” Otherwise, he doesn’t talk about her.

Ng has stated in 2015 that she never considered Chan her real father. She was fifteen at the time of the interview when she said, “He is not my dad. I have no feelings for him. He is my biological father but he is not in my life.” Even when she watched his films, she said, “I would not say that he is my dad. I would say, ‘Oh, Jackie Chan, an actor’.”

Etta and Autumn’s Viral Video
But in 2018, Ng made headlines at age 18 with her girlfriend Andi Autumn who was 30 at the time. They posted a YouTube video from somewhere in Canada where Ng said, “Hi, I’m Jackie Chan’s daughter, Etta, and this is my girlfriend, Andi. We’ve been homeless for a month due to homophobic parents. We’ve pretty much slept under a bridge and other things. We’ve gone to the police, the hospital, food banks, LGBT community, shelters, and all of them just don’t give a s**t.”

Autumn added that “We will have to be split up if we go to any kind of government facility.”

“So that’s why we’re making this video. We don’t know what to do at this point,” Ng concluded. “We just want to let people know what’s going on because at this point it seems ridiculous that no one can help. I don’t understand.”

The original video was deleted but in the caption, the couple explained that Autumn’s friend was hosting them at first but now they were at a loss.