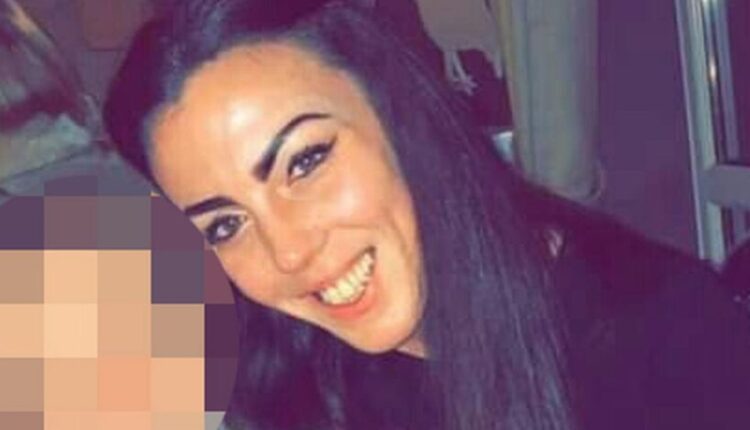 The youngest survivor of the Zeebrugge ferry disaster has died 34 years after the tragedy that claimed 193 lives.

Carly Zutic, from Dumfries, Scotland passed away suddenly at her home after a long battle with drug addiction, the Daily Record reported.

Carly was just nine weeks old when she survived the sinking of the Herald of Free Enterprise in March 1987. The incident became known as the Zeebrugge Disaster, after the Belgian port the ship left, destined for the UK.

Out of 500 people on board, 193 passengers and crew lost their lives and the tragedy became Britain’s worst peacetime maritime disaster since 1919.

Carly’s dad Petar swam to safety with her baby grow between his teeth after the passenger ferry capsized, before being reunited with Carly’s mum Julie an agonising six hours later.

Tributes have been paid to Carly, whose low-key funeral took place in the town earlier this month.

One friend said: “Carly’s rescue was the stuff of legend around Dumfries. Her dad swam to safety with her babygrow between his teeth as she was so tiny.

“It was a story that made headlines around the world at the time and they are quite well known because of it. But they are a private, hard-working family and very close.

“Carly may have had issues but she was a lovely girl and adored her young daughter and remained close to her parents and brother and sister, Marc and Errin.

“To survive Zeebrugge and then die so young is tragic.”

Friends posted tributes to the former waitress on social media after her death on May 17. Dawn Walker wrote: “Beautiful girl. RIP Dolly, I’ll miss you so much.

Jardine Funeral Directors said it held a small, private funeral for Carly because of current Covid restrictions on mourner numbers.

Her father Petar was stationed in Germany with the British Army when Julie gave birth to their daughter.

The couple had travelled to Belgium with the baby to take the Herald of Free Enterprise from the port of Zeebrugge to the UK, where Carly was to be christened.

But within just minutes of it leaving port and heading for Dover, the eight-deck car and passenger ferry began taking in water.

It capsized in just 90 seconds after the crew had failed to shut the bow doors properly.

Speaking at the time, Petar, who was just 21 and originally from Yugoslavia, said: “We thought it was just waves and everyone was laughing and cheering. Then there was screams as the boat started to go down.

“Julie had wanted a cabin to feed the baby but none were available. And that probably saved our lives.

“Carly fell from Julie’s arms and I grabbed her. Then we were separated by people panicking and scrambling to get out.

“Finally a diver appeared and Carly and I got out.”

Julie, who was just 20 at the time of the disaster, told how she was rescued but spent six frantic hours before learning her husband and daughter were safe.

She said: “I sat and cried until we were all reunited again.”

Out of 500 people on board, 193 passengers and crew lost their lives and the tragedy became Britain’s worst peacetime maritime disaster since 1919.

Petar said the family did not want to comment on his daughter’s death.