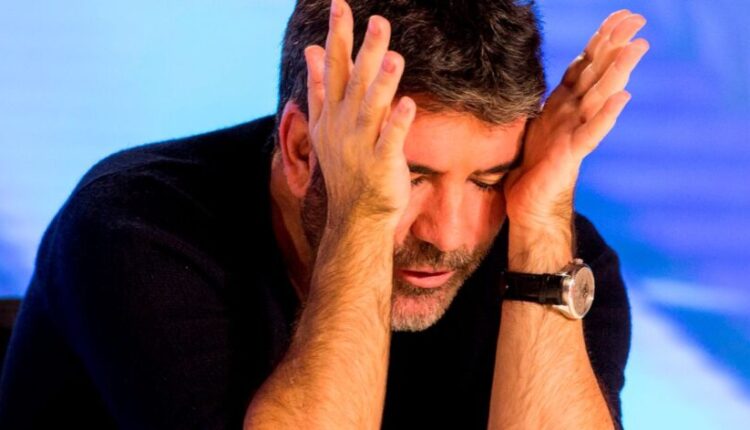 The X Factor has been axed after 17 years with Simon Cowell pulling the plug on the ITV show.

The talent show was the launching pad for a number of top-selling British music acts in the last two decades from One Direction to Little Mix and Leona Lewis.

After securing around 10 million viewers at the peak of its popularity, the reality series suffered a sharp decline in ratings in recent years with creator Cowell deciding to call it a day.

But sources close to Cowell suggest there is very little appetite for the series to return, even if auditions were possible for a 2022 series.

And ITV are also thought to only be lukewarm on the format returning and so a decision has been made not to make any plans for another series in the future.

Simon Cowell has pulled the plug on X Factor

Speaking in August 2020, ITV boss Kevin Lygo admitted he was not sure if The X Factor would ever return after the coronavirus.

At the time he said: “It’s not definitely returning, it might return, and if it does the format will tweak.

It is now understood the Cowell is not keen on a return and ITV have agreed with him to park the format after 15 series, with no definite plans for it ever to be back.

A TV source said: “The show began in 2004 and was a huge show and a massive format for ITV for over a decade. But in truth the last few years it has struggled and no new judge or tweak in format has helped. Ratings have got lower and lower and bringing it back is seen as too big a risk.”

An ITV spokesman said in a statement: “There are no current plans for the next series of The X Factor at this stage.”

The original X Factor line up featured Sharon Osbourne, Louis Walsh and Simon as judges with Kate Thornton as host

Simon, 61, will now be focusing on the launch of a brand new gameshow he has helped mastermind, Walk The Line.

The series is expected to fill a prime-time Saturday night slot for ITV.

He also has America’s Got Talent in the States and is launching a Vegas spin off show there.

He hopes Britain’s Got Talent, which still does well in the ratings compared to X Factor, will also return in 2022. It means there is no huge appetite for another X Factor series, particularly as the last one did badly in the ratings and was trounced by Strictly Come Dancing. The earliest it could be on screen again now would be 2023, and only then were things to change.

A source close to Cowell said: “Simon always has a lot going on and with new formats, he does not need to revive The X Factor at the moment. It made huge stars of people like Leona Lewis and One Direction but in truth none of the recent winners have gone on to big things and crucially they have not made Simon much money. Throw in the fact ratings have plummeted and it is not a series ITV want to spend tens of millions of pounds on straight after a pandemic. It makes sense to end things now.”

Cowell’s last deal with ITV was to air Britain’s Got Talent until 2024, and included a 2020 version of X Factor which has never been made.

Simon has axed the show after 17 years (

X Factor was first broadcast in 2004 with Steve Brookstein, now 52, being crowned the first ever winner.

Since then, it saw the likes of One Direction, Little Mix, JLS and Leona Lewis storm the charts after winning over a legion of fans on Saturday nights.

At the peak of its success, winning the show gave singers an almost guaranteed Christmas Number One.

However, the run of chart-toppers came to an end in 2009 when Joe McElderry was beaten to the coveted slot by Rage Against the Machine as part of a backlash against talent shows dominating the UK singles’ chart.

The last winner of The X Factor was Dalton Harris in 2018.

In its heyday, the X Factor final of 2010 won by Matt Cardle pulled in a peak off 17.2 million and the 2010 series had an average of 14.13million viewers per episode. The last series in 2018 featured an episode with the lowest ever X Factor audience of just 3.7million. The 2018 final got just 5.3m viewers.