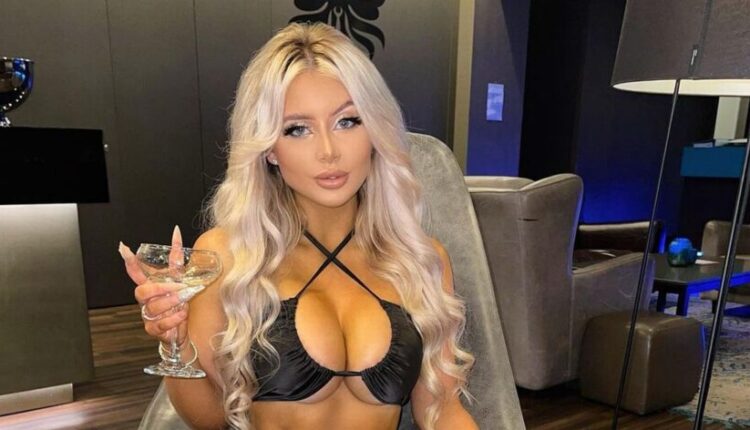 Three women who took photos of Wayne Rooney fast asleep in a hotel room have apologised to the star and handed him the copyright of the images for just £1.

The ex-England star was pictured snoozing and fully clothed while sitting upright on a bedroom chair in the early hours of Sunday morning.

In one image a woman was pictured bending over beside the slumbering star, dressed only in her underwear, with the caption ‘Mooney Rooney’.

Another photo showed him dozing with the caption ‘Sleepy Wayne’ as a woman made a peace sign to the camera.

It is understood Rooney, 35, had earlier met a group of women in the Chinawhite night club in Manchester.

He later joined the women, from Barrow-in-Furness, Cumbria, at their £60 a night hotel in the city, where he was snapped as he slept in a chair.

The images went viral within hours of being shared on social media.

Rooney called police after the photos came to light, but officers deemed no offence was committed (

Now the Derby County manager has acquired the copyright to the photos.

A spokesman for Rooney told the Mirror today: “The three girls who took the photographs contacted Wayne’s lawyers and volunteered to hand over all pictures that were taken that night and the copyrights in them.

“They have also, at their own suggestion, made a written apology to him for the events that took place and the embarrassment caused.

“These were three decent young women who went for a night out. They did not expect Wayne to end up in their company and are remorseful about how things turned out with the pictures.

“They got carried away and did something they later regretted. They did not expect it to end up in the mainstream media after it was posted on social media and they decided to take steps to put things right.

“It would be wrong to say no money changed hands because when a contract is drawn up there must be a sum and in this case it was a nominal £1.

“They have fulsomely apologised because they wanted to do what they saw as the right thing and draw a line under the matter.

It is understood the photos in the hotel room were taken by Brooke Morgan, 20, Elise Melvin, 21 and Eleanor Hoggarth, who contacted Rooney’s lawyers and offered to hand him the copyright on Tuesday.

After the photos were widely circulated on social media earlier this week, the player’s legal team contacted police over an alleged blackmail threat.

One cause of concern for the Rooney camp was an Instagram message he received which said: “Morning Wayne 10 grand please mate or Coleen sees this”.

There is no suggestion any of the women who were with Rooney, 35, were associated with the alleged blackmail.

After reviewing the case, Cheshire police yesterday said they were satisfied no offences had taken place.

In a statement the force said: “On Monday, Cheshire Constabulary received reports of a possible blackmail relating to a number of images circulating online.