When you die - Daily Net 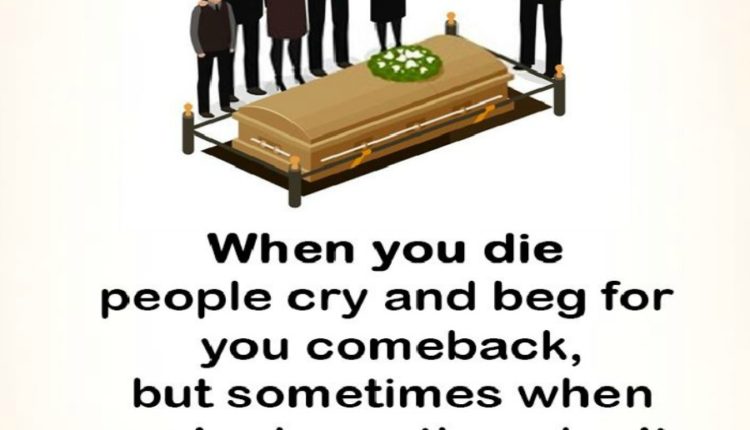 Why do people only love you when you’re dead?

As time passes “real” memories fade and the good ones dominate over the bad ones.
The dead person takes on a larger than life persona in some cases. This is one reason why it’s hard to marry a recent widow or widower.
Dead people become frozen in time and it’s easier to love someone when they’re no longer going to change or evolve over time.
Once people are dead, especially if they were famous like Marilyn Monroe, Michael Jackson and Elvis, they take on a superhuman, iconic image which only strengthens as the years go by after their death.
If a person is a alive and you hate them or disrespect them, in most people’s minds, there’s still time to made amends or repairs to the relationship. 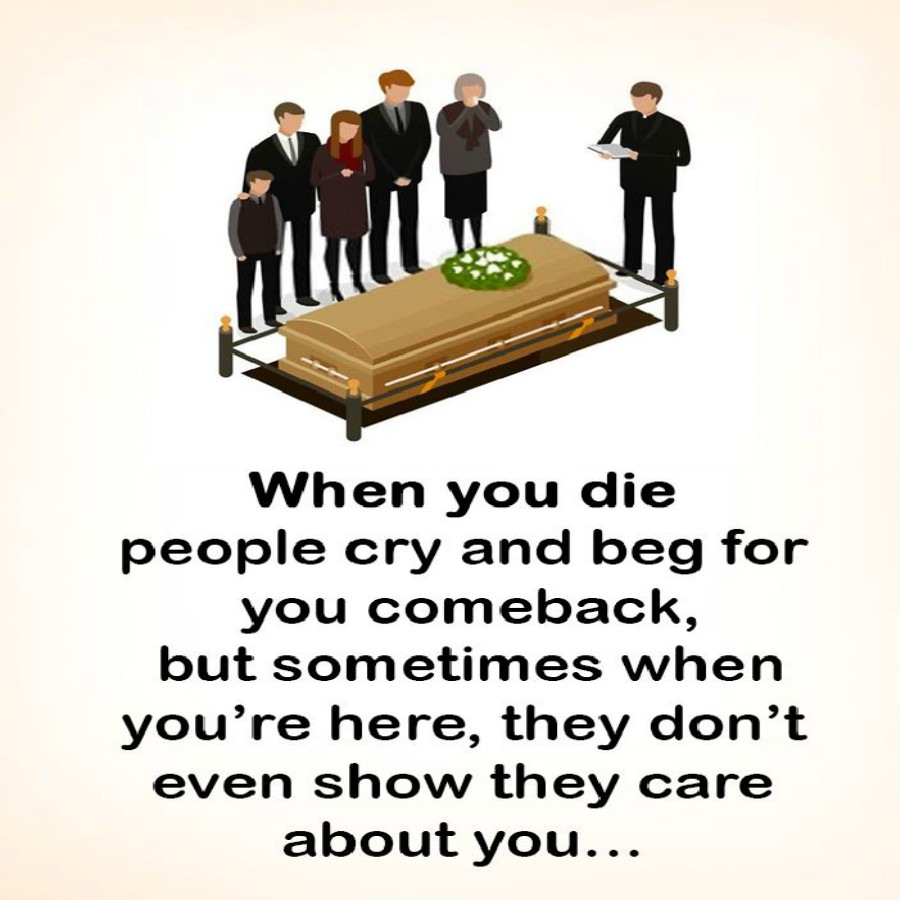 Once someone is dead, the gigs up and there is no more time. Anger, hate or regret slowly softens and may eventually turn into fondness or love.
Hate becomes a hard emotion for most people to hold against someone who’s dead.
Love, admiration and appreciation is easy to handle when dealing with the dead. It’s much easier than dealing with those who are alive.
Stories, antidotes and secrets about the dead person may surface for the first time and offer a fresh new and positive impression of the dead person.
Of course every person is different and the way they react to people who are dead will vary according to their own experiences and memories.

Even President George W. Bush, who was very hated when he was president, is more beloved now that he’s been out of office for several years.

It’s not impossible to imagine that once he passes away, he will become a loved past president.

You just never know how death might alter someone’s reputation.