Tragic dad, 33, struck down with horror illness after burying three of his kids - Daily Net 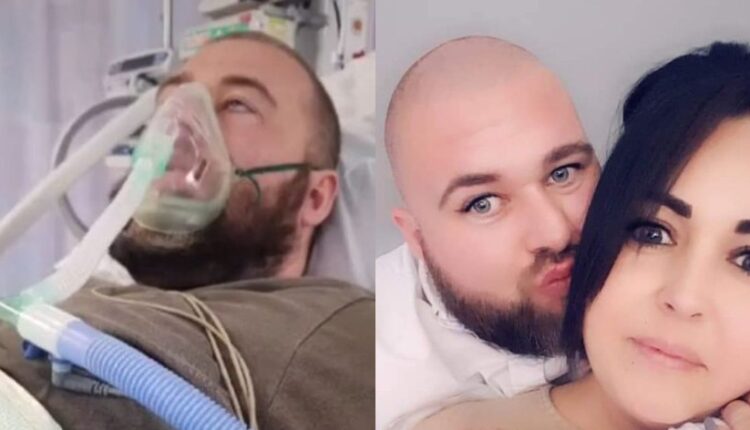 Tragic dad, 33, struck down with horror illness after burying three of his kids

A dad-of-four had just buried his third child when he was struck down with a horror illness which has left him in hospital for 18 months.

The wife of factory worker Pete Mitchell, 33, said “giving up isn’t an option” after medics told her lupus had completely shut down his organs.

Pete and wife, Kelly, had to bury three babies shortly before he was diagnosed with the incurable condition which made his immune system attack healthy parts of the body.

He is currently in the Royal Stoke University Hospital with kidney failure, lung damage and a swollen heart, StokeSentinel reports. 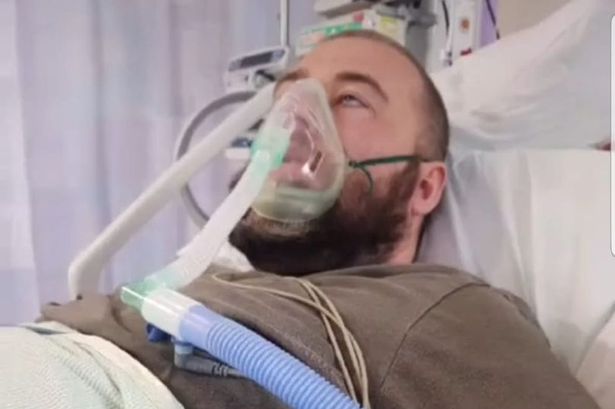 Mum-of-four Kelly, aged 36, from Biddulph, said: “The consultant has said they are at a point now where he is on all the treatments they can give him.

“The condition is shutting his body down and the hospital doesn’t know what to do for him.

“We got our rainbow baby in December 2019 and Pete’s been in hospital for most of his life. He has barely watched him grow up.” 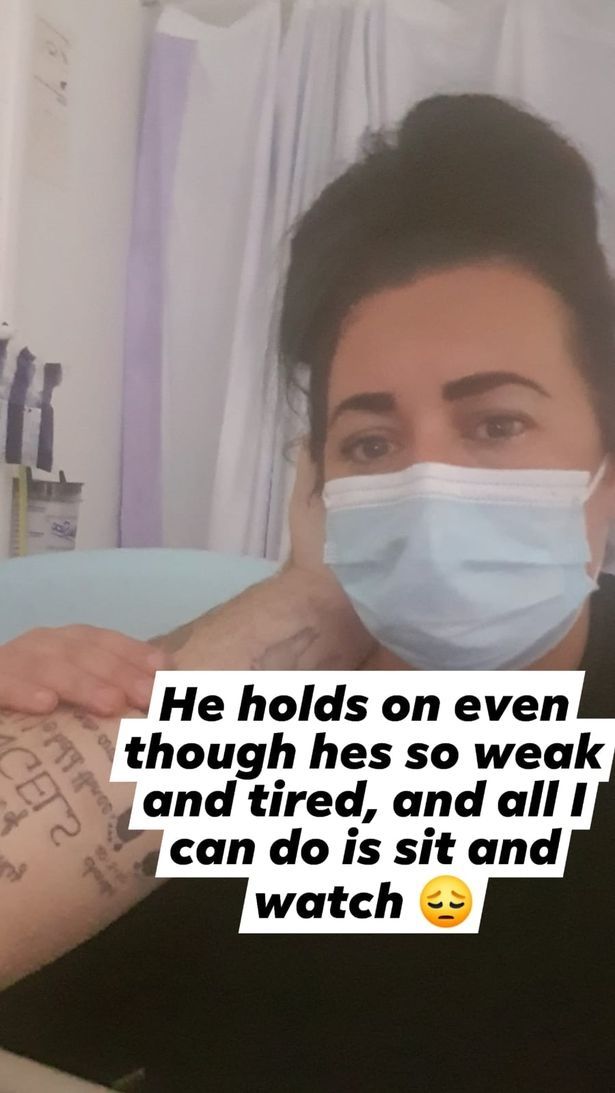 A “rainbow baby” means a healthy baby born after losing another due to miscarriage, infant loss, stillbirth, or neonatal death, according to healthline.com.

Kelly and Pete had to bury three babies not long before his diagnosis.

She added: “He worked on and off but there are other things that have gone on over time, he has been looking after me because we lost three babies that we had to bury.

“He is such a funny guy, he is the most laid back and is always there for everybody and helps where he can.

“I’m absolutely broken. I feel like my husband is being taken away from me slowly.

“I’m only allowed to go to the hospital once a day for an hour.

“I wish I could sit there from morning to night, I’d camp there if I could.”

A £15,000 online appeal for specialist treatment has been launched after Royal Stoke medics told them there is nothing more they can do.

Kelly is hoping Pete can be transferred to the London Lupus Centre where he can be seen by lupus specialists.

She added: “I am praying I can get him transferred or at least be seen by a fresh set of eyes who could help him.