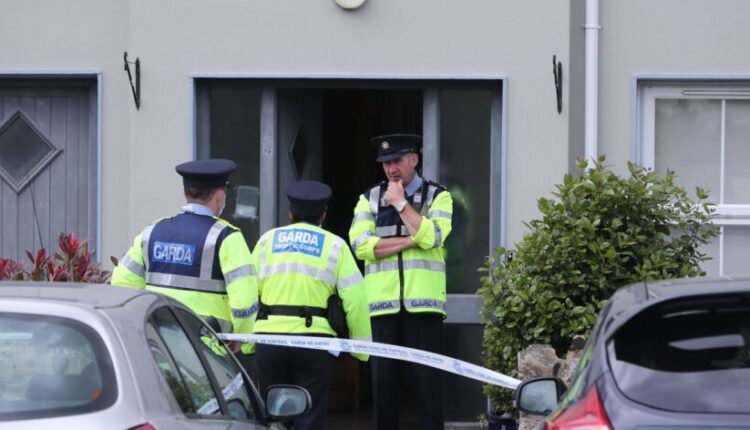 A three-month-old baby girl has died after a dog went upstairs in the early hours and attacked her in her bed.

Mia O’Connell was in bed in a terraced house when the canine went upstairs at about 2am and set upon her, Cork Beo reports.

Emergency services rushed to the scene and treated her injuries before she was taken by ambulance to Cork University Hospital.

She was pronounced dead in hospital some time later.

A post-mortem is due to be carried out and the house, in Clashmore, Co Waterford, has been sealed off for a forensic examination by the Garda Technical Bureau.

A file will be sent to the Coroners’ Court and an inquest will be held at a later date.

Local residents have since spoken of their shock at the tragedy.

Clashmore resident Pat Flavin said the family were in the thoughts and prayers of everyone in the parish.

“You hear this kind of thing on television but you don’t expect it to happen here. There are about 1,800 people in this area. It is a small place. Everyone will support them and do what they can for them.”

One woman said that the village would rally around the family.

“There will no doubt be a guard of honour (for the funeral). We have done that for everybody and there have been a few deaths during Covid. It was done for a lady who died of breast cancer and for an older man. People will do what they can.”

Another woman, who preferred to remain anonymous, said that the local area was numb following the news.

“I am out for my walk and it’s on my mind. I don’t know them but I will say a prayer for them.”

Local councillor, Pat Nugent, who is a native of Clashmore, said the tragedy had occurred just hours after what had been a fantastic day of festivities in the village.

“This is the last thing you would expect to wake up to on a bank holiday morning. We had such a lovely day in the village of Clashmore yesterday.

“We had a cancer appeal and the [Gaelic Athletic Association] club was involved in it and we had vintage cars and a tractor run. People were out walking. It was back to a bit of normality.

“The family aren’t very well known because they are renting and new to the area. We had a lovely mass yesterday morning. Little did we know that a tragedy would occur within 24 hours.

“It is a lovely village. The houses (where the tragedy occurred) are about 15 years old. Three or four of them were sold and the rest are rented out.”

Prayers will be offered at masses in the coming days. Fr Milo Guiry of Ardmore, whose parish encompasses the village of Clashmore, said what had unfolded was a “terrible tragedy”.

“We will keep the family in our prayers. Every support will be offered to them. It is terrible, terrible news.”