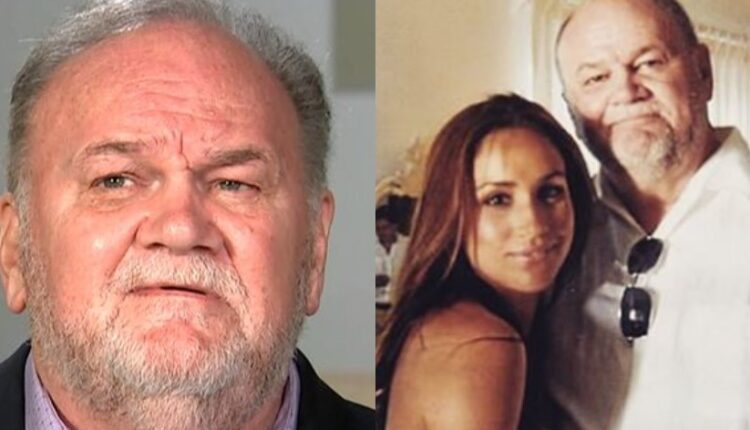 Meghan Markle’s estranged father says she ‘deceived’ people by claiming she had not giving authorisation to a senior aide to brief the authors of her biography.

Thomas Markle slammed his daughter following revelations from her then press secretary Jason Knauf that she was aware about the book Finding Freedom.

The Duchess of Sussex said she had not “remembered” emails between her and Mr Knauf despite a spokesperson for the Sussexes insisting they “did not collaborate with the authors on the book, nor were they interviewed for it”

In a damning interview on GB News on Thursday evening, he claimed: “I cant speak to much about this but I think she was trying to deceive.

Thomas Markle slammed his daughter in an damning interview 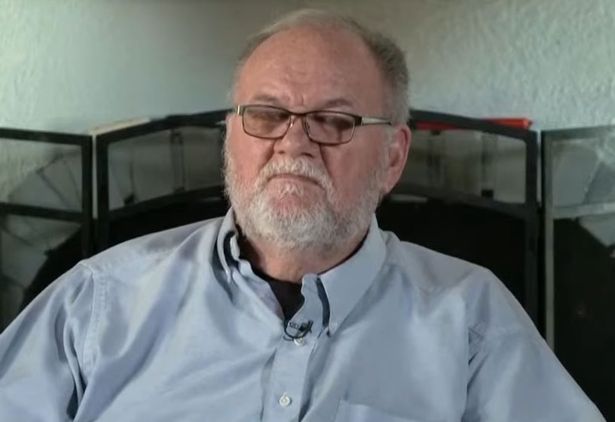 “I think she was telling lies.

“Finally the truth is coming out and thank god for Jason Knauf.

“I would like him to come over so I can take him out for a steak.”

Meghan has apologised in a new witness statement, where she accepted that Mr Knauf did brief the authors of Finding Freedom with Meghan’s knowledge.

She said: “I apologise to the Court for the fact that I had not remembered these exchanges at the time.

“I had absolutely no wish or intention to mislead the Defendant or the Court.”

Thomas said ‘the truth is finally coming out’

The Duchess added that had she known about the emails she would have been “more than happy to refer to them” as “strongly” supportive of her case.

In the interview Thomas claimed Meghan had demanded he stopped talking to his two older children and that she had ghosted her family from both sides after marrying Prince Harry.

Meghan has claimed that her two older half-siblings Samantha and Thomas had said hurtful things about her in the past.

Meghan as a baby with her sister Samantha 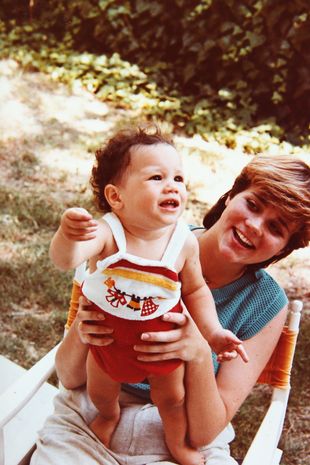 The interview this evening comes as the Associated Newspapers Limited – the publishers of the Mail on Sunday – appeals against a summary judgement given earlier this year.

Meghan had sued the company over five articles that reproduced parts of a “personal and private” letter sent to her dad in August 2018.

The High Court ruled ANL’s publication of Meghan’s letter to her father was unlawful, meaning there was no need for a trial.

Mr Markle last appeared on British TV screens at the end of October when he was interviewed on Good Morning Britain. 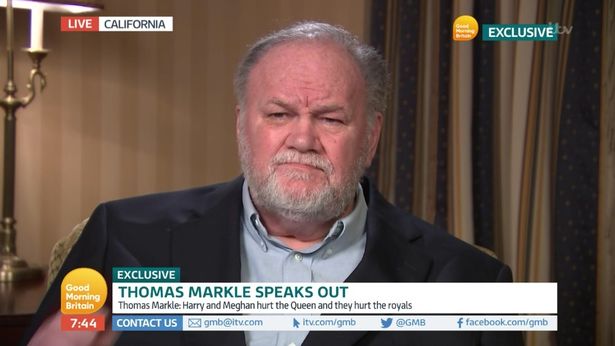 The show was subsequently hit with a 55 Ofcom complaints by viewers unhappy that he had sounded off about his estranged daughter once again.

The Duchess of Sussex has been the subject of a number of cutting remarks from her father and he also tore into Prince Harry’s new tell-all book, which he branded “shameful”.

During the attack on the Sussexes Thomas claimed he was being “ghosted” by Meghan and has vowed to continue to publicly attack his daughter until she begins speaking to him again.

“I think Harry has abandoned the Queen, the royal family, the British people and the Army. He’s abandoned them all,” he said on GMB.

“I’ve made it quite clear until I hear from her until she does speak to me that I’ll continue to do this.

Mr Markle pulled no punches in his interview

“I will do a show for at least a month if I can get it through and eventually sooner or later she should start talking to me – this is way too childish. This is kind of silly. It’s time to talk with each other. We’re family.”

At one point the retired lighting director said he’d considered taking legal action in a bid to see his grandchildren, Archie and Lilibet.

Some viewers found that suggestion galling.

“There’s something quite tone deaf about Thomas Markle,” one person wrote on social media.

“Surely you’d know that your daughter has cut you off because you keep bashing her to the press? How can you be that unaware?”

The last time Mr Markle went on GB News was back in August this year. 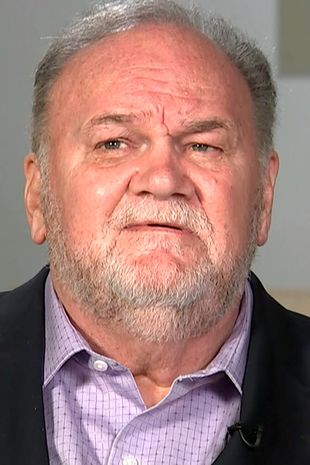 He was asked by Wootton for his response to Meghan’s comments about him, regarding the infamous paparazzi pictures he staged with an agency before her wedding.

The Duchess had, in an interview with Oprah, implied her dad had “intentionally” caused her pain with the photos.

“My first response is what’s going to happen to these children?” her dad said.

“Why am I being picked on? It seems I’m very easily picked on.”