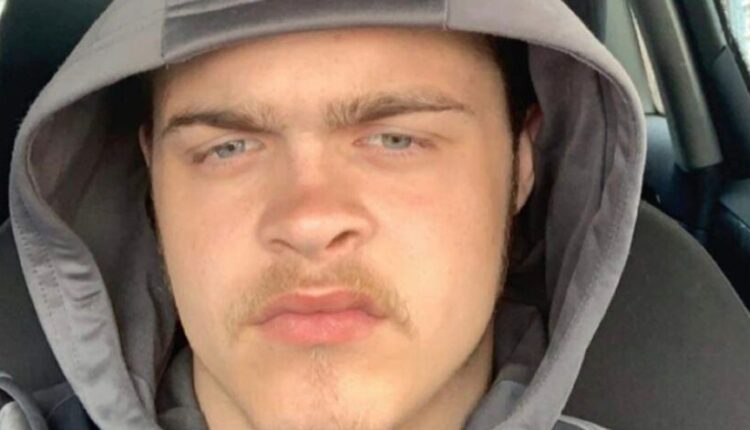 A teenager is feared to have drowned after he tried to rescue 10 children being swept away by a strong current.

Callum Osborne-Ward, 18, has been missing since he entered the water at Rockley Point in Poole Harbour, Dorset, this afternoon.

Parents joined Callum in his effort to rescue the youngsters, with three of the children taken to hospital as a precaution.

Police say Callum remains unaccounted for and they are not sure whether he is still in the water or has returned to land and is lost in the area.

Chief Inspector Glen Doran, of Dorset Police, said: “We are working with the Coastguard and RNLI to carry out extensive searches of the water and shoreline and I am appealing to anyone who has any information as to his whereabouts – or who sees a young man matching the description given – to please contact us immediately.”

Callum is white, 5ft 5ins, was wearing blue swimming shorts and has short brown hair, with the word ‘Dad’ tattooed on his chest.

A massive search operation has been launched to find Callum, with coastguard crews, RNLI lifeboats, police, a helicopter and local boats all involved.

Last Friday, two sisters aged 13 and nine, were rescued from the same spot after they were dragged into deeper water.

The area has a small sandy beach that is popular with visitors to the nearby Haven Rockley Park holiday park.

Witnesses said some of then children had been jumping off the railway bridge that spans the harbour at the time.

Holidaymaker Leanne Edwards said: “When we first arrived it was just the Rockley Park staff doing the rescuing. Then three ambulances and two small ambulances arrived.

“We were told that four kids had been swept beneath the bridge. They just got carried away.

“There was one teenage girl on a boat at the end of the pontoon. She was unable to move. Two teenagers were sat beside the pontoon. Another was sat near the mooring.”

One lady who wished not to be named said: “I was here just as it started kicking off. Two kids fell in and four adults jumped in and tried to save them.”

The incident comes after it emerged that 15 people have died in Britain’s waters over the past two weeks.

A 16-year-old boy died near the pier at Balloch Country Park in Loch Lomond on Friday.

Director of HM Coastguard Claire Hughes issued a warning last Friday after nine people had lost their lives in 10 days, before the latest spate of deaths: “We can’t emphasise this enough – the sea has no respect for whether you’re local or not and whether you’re experienced or not.

“Please always check weather conditions and tide times before going out. The Coastguard will always respond to 999 and do all we can to get people home and safe.

“But be careful. Think twice about what you’re doing at the coast that might put you, your family and friends and even those who come to rescue you in danger. Watch out for each other and those you love. Get home safe.

“We’ve seen too many tragedies already this summer and we’re sad for those whose families have been left heartbroken by the loss.”