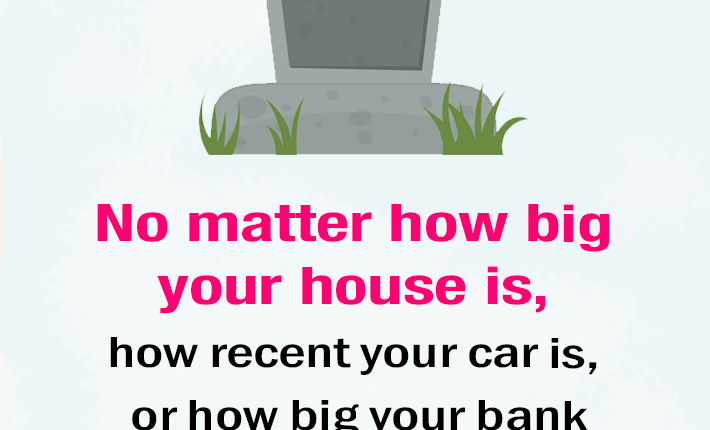 Yesterday I heard a beautiful song by Tim McGraw, called “Humble and Kind.” The lyrics are simple and heartfelt. The song reminded me of something, but I couldn’t pinpoint what it was.

Thirty seconds later, I remembered. I knew what it related to. And it was something I was very proud of.

A few days ago, Talee called me. She’s away at college, and I’m grateful she calls me often. This time was extra special.

“Mom, something really good happened today and I want to tell you!”

Talee went on to explain that she got to class early, and went into the bathroom. She was washing her hands and saw a girl she doesn’t know, but knows she’s in the same class. They said hi to each other.

The girl said to Talee, “That was so nice of you to say hi to the janitor.”

“Mom, I couldn’t believe what she said. I’ve never talked to her before. I was so surprised, and it made me feel so good! But I always say hi to the janitors. Always.”

“Talee, not everyone takes the time, even just to say hi. People are always in a rush and worrying about themselves. They’re in their own world. They don’t even think to talk to the janitor, the gardener, or the teacher passing by.”

A big smile spread on my face. “People want to be acknowledged. And it’s great that you do that. It’s appreciated more than you know.” 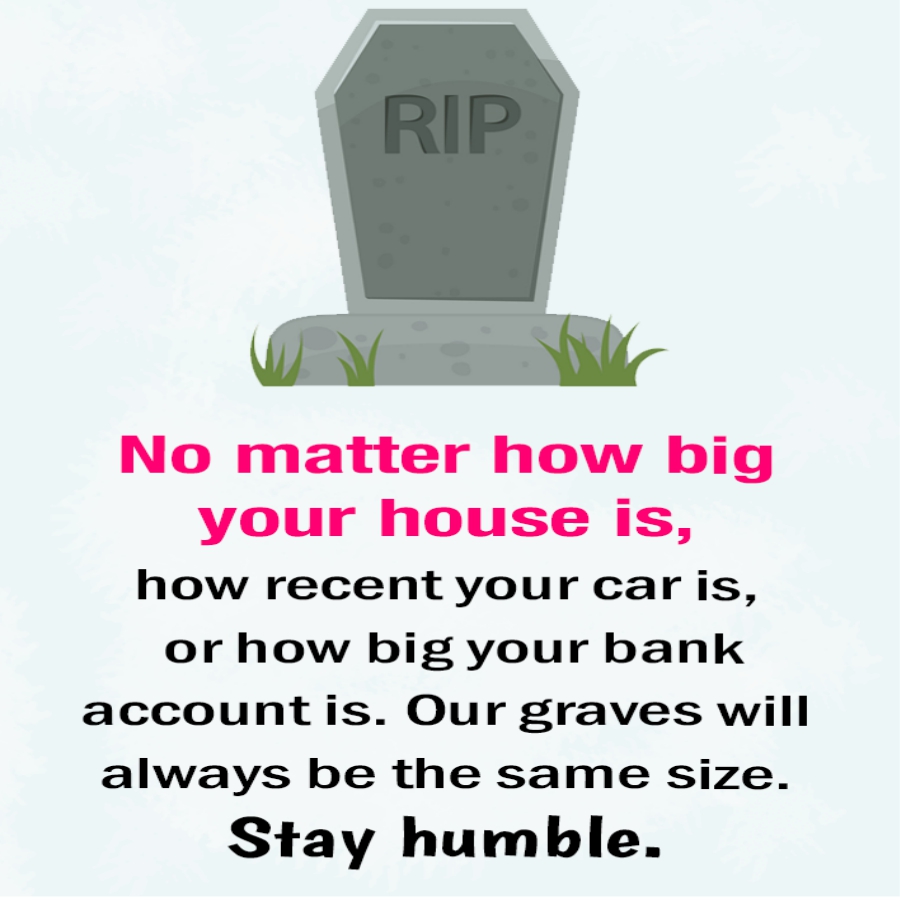 I told Talee she probably made an impact on her classmate, and now that girl might greet the next janitor she sees on campus.

“Or maybe she already does, and that’s why she noticed,” Talee said.

As a mother, I’m so proud of Talee’s small (yet big) gesture. Since my girls were very young, I’ve tried to be an example of living a life showing kindness and compassion. Sometimes it’s the little things that are the most important.