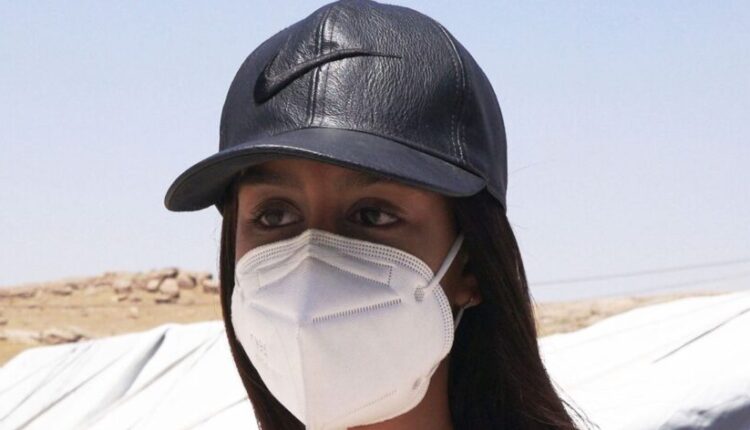 Former ISIS bride Shamima Begum looks totally different in new images of the Brit who fled to Syria to join the terrorist group.

Looking unrecognisable in pictures from her latest interview, she was seen with painted finger nails, a Nike cap and jeans.

The now 21-year-old’s new image is in stark contrast to her initial interviews when she wore a hijab and defended the actions of ISIS.

Begum reportedly told Andrew Drury, for his film Danger Zone, that she now wears western clothes because it ‘makes her happy’, which she said was a ‘lifesaver’ in her camp.

As she begged for a return to the UK, Begum blamed her decision to leave the country and join ISIS on her being a ‘dumb kid’.

The Bethnal Green schoolgirl has claimed she was brainwashed by extremists when she left Britain and travelled to Syria in 2015.

Speaking to Andrew Drury, she said: “I don’t think I was a terrorist. I think I was just a dumb kid who made one mistake.

When asked if she had a message for the UK Government, she added: “Can I come home please, pretty please?’

At the time, she told reporters she didn’t regret joining ISIS, but begged to be rescued and brought back to the UK. 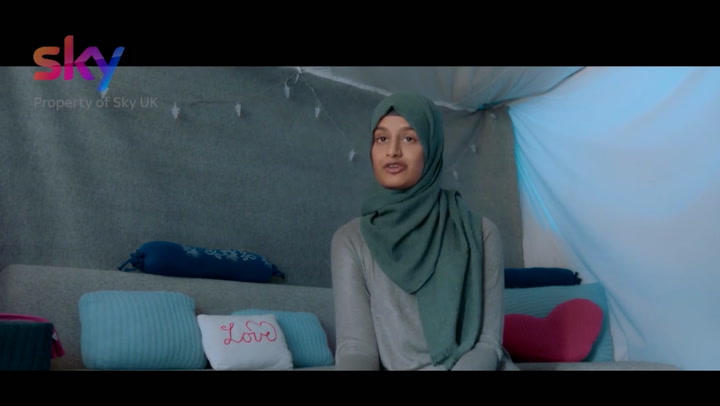 A new documentary, The Return: Life After ISIS, will be released on Tuesday where she will detail her struggles being pregnant and caring for her two children while fleeing attacks on ISIS territory.

She said: “There were so many bombings and there was a shortage of food and diapers and milk.

“I didn’t have breast milk so I had to worry about every next can of milk I would need to get for my daughter.”

In February, Begum lost a Supreme Court appeal to return to the UK after her decision to travel to Syria led to her British citizenship being revoked.