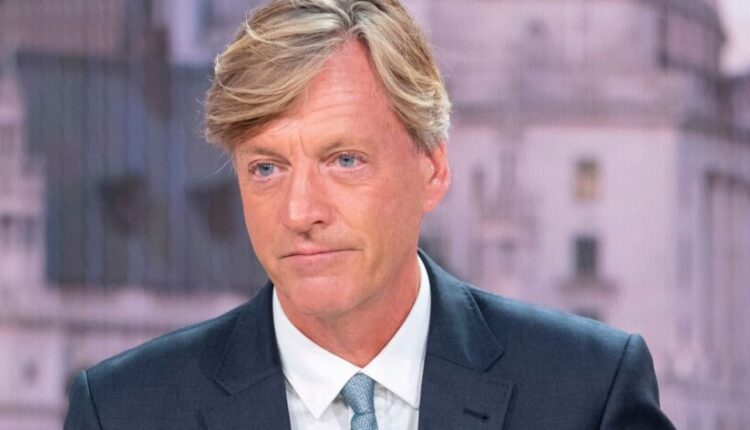 Richard Madeley is now the frontrunner in the race to replace Piers Morgan on Good Morning Britain, it has been reported.

The 64-year-old is set to join the ITV news show in June for a “trial”, with the contract potentially extended if it goes well.

This won’t be Richard’s first stint on the programme as he has previously stood in for Piers a number of times.

It comes after Piers quit in March after being asked to apologise by bosses for claiming he didn’t believe Meghan Markle’s claims in her Oprah interview.

A source told The Sun : “Piers is nigh-on impossible to replace and GMB execs accept this, but Richard has his own inimitable style.

“Like Piers, he’s a trained journalist who knows how to press guests and get a decent ‘line’ from interviewees.”

They added that he a “genuinely brilliant, likeable chap off air” and “says what he thinks”, which is a hit for viewers.

It comes after Richard, who is married to Judy Finnigan, says that he would be “bonkers” not to consider taking the GMB hot seat.

Just a week after Piers walked out, Good Morning Britain lost 255,000 viewers as Susanna Reid was joined by Ben Shephard.

Piers made GMB history on his final episode, as it beat BBC Breakfast’s ratings for the first time ever.

But the rival breakfast show has crept back up again and won over GMB’s figures on the Wednesday, Thursday and Friday after his exit.

Piers quit GMB the evening after clashing GMB co-star Alex Beresford on the show on Tuesday, after his response to Meghan and husband Prince Harry’s interview with Oprah Winfrey.