Respect for those who deserve it - Daily Net 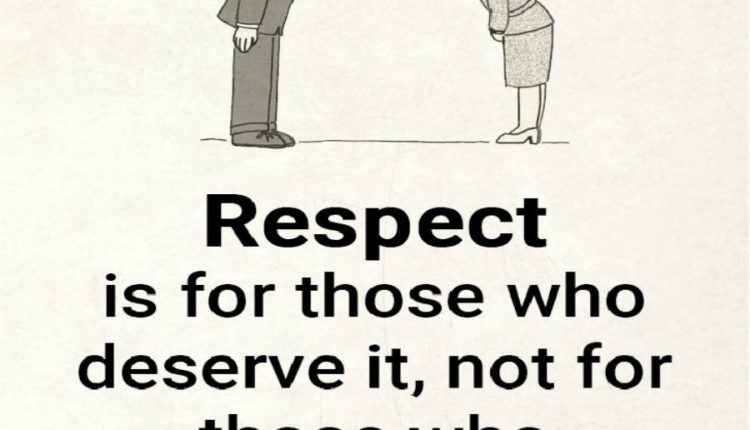 Respect for those who deserve it

How can you ask to be respected when you yourself don’t know how to respect others? As they say, life is not one-way traffic. Even the Lord says, “Forgive so that your sins will be forgiven you.” ~ Apple Teodoro

Trust should be earned. But respect should be an attitude, your behaviour and your character. Respect is how you decide to approach life & treat others. Respect shouldn’t be optional or conditional; it’s how you treat others because it’s the right thing to do and it makes you the better person no matter who the other person is. Don’t let other people’s behaviour dictate how you’re going to be. ~ Jennifer Butler 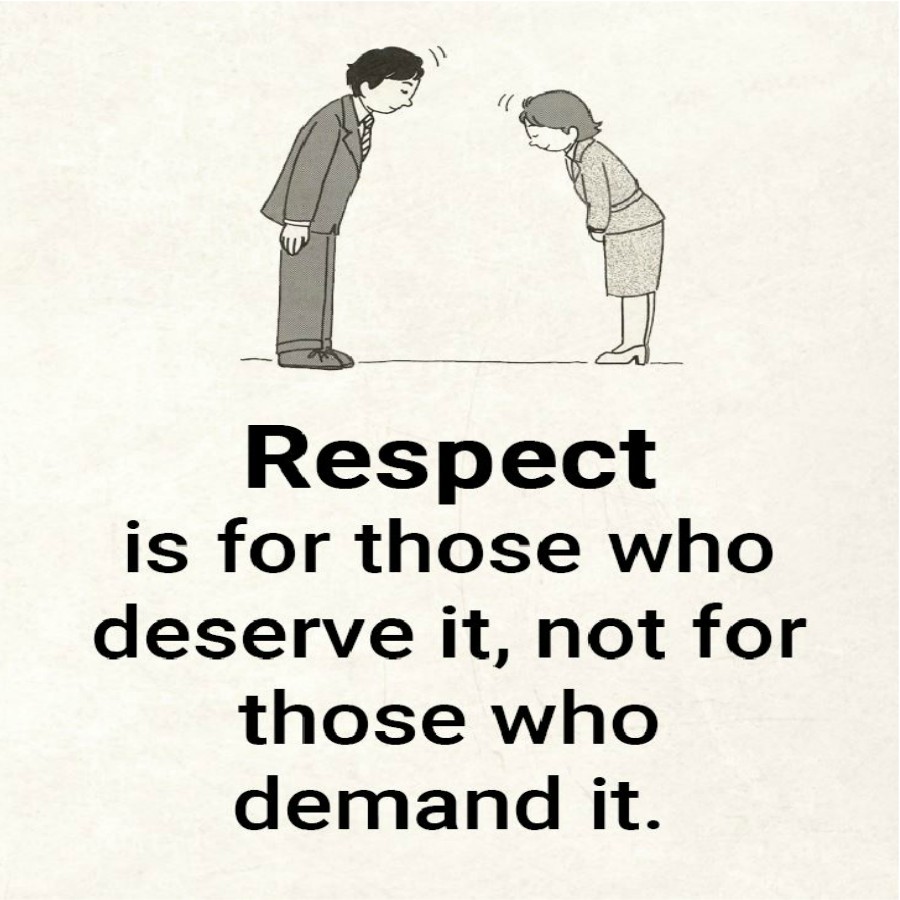 Respect is for those that respect themselves first and is given by the humble that know that they aren’t any better than the next person. ~ Kim Tardie

I will not respect anyone who injures animals, children or elderly, respect can be lost by me for many reasons, people who abuse other people shouldn’t get respect. ~ Marcy Browning