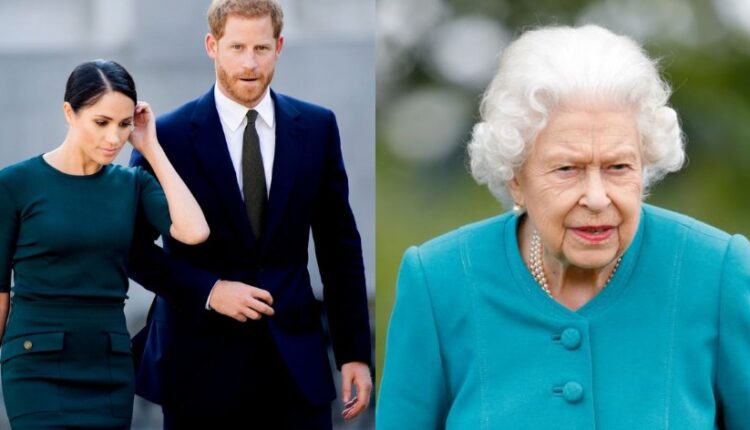 The Queen may choose to simply “ignore” Meghan Markle and Prince Harry rather than strip them of their titles, a royal expert has claimed.

Since leaving the UK, the Duke and Duchess of Sussex have drawn criticism for using their royal titles.

Meghan included it on the front cover of her book The Bench, as did Harry in a statement on his upcoming memoir.

Critics have previously called on the Queen to strip them of their remaining royal.

However, royal author Ingrid Seward believes Her Majesty is unlikely to take the drastic decision.

She told Express.co.uk: “I don’t think removing the titles would make much difference and it would look very petty. 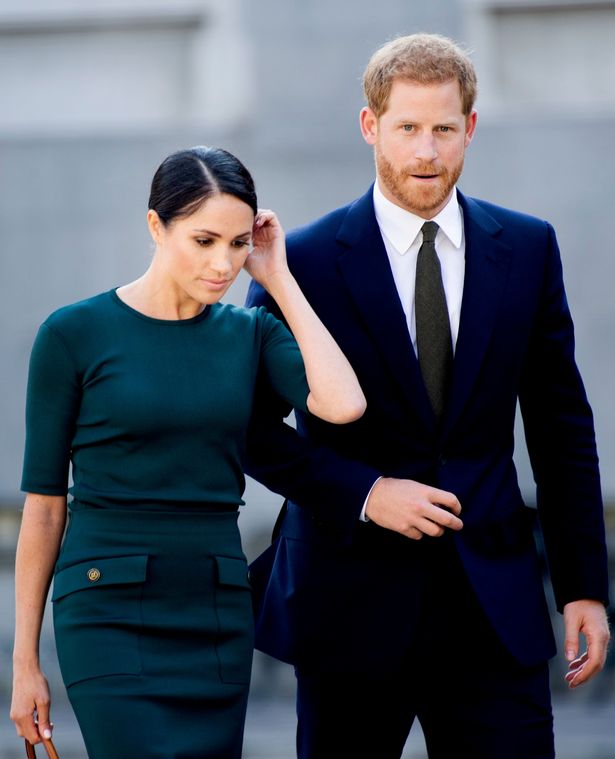 “I also don’t think it is something the Queen would want to do at this stage of her reign.

“It would be far more insulting just to ignore them.

“Even excluding them from the jubilee next year gives them ammunition to criticise the monarchy.”

Back in January, the Queen stripped Meghan and Harry of their HRH titles after they officially cut ties with the monarchy. 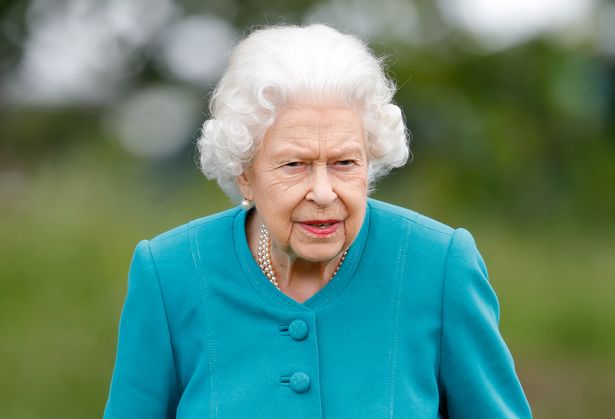 He is also no longer the patron of England Rugby.

Meghan also lost her patronages with The Royal National Theatre and The Association of Commonwealth Universities.

In a statement, Buckingham Palace said at the time: “The Duke and Duchess of Sussex have confirmed to Her Majesty The Queen that they will not be returning as working members of The Royal Family.

“Following conversations with The Duke, The Queen has written confirming that in stepping away from the work of The Royal Family it is not possible to continue with the responsibilities and duties that come with a life of public service.”

However, it insisted that they were “much-loved members of the family”.

A spokesperson for Harry and Meghan said: “As evidenced by their work over the past year, the Duke and Duchess of Sussex remain committed to their duty and service to the UK and around the world, and have offered their continued support to the organisations they have represented regardless of official role.

“We can all live a life of service. Service is universal.”