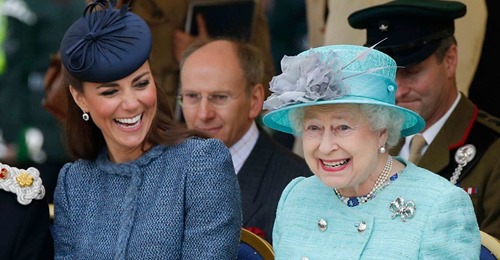 Kate Middleton may receive a special tribute from the Queen on her 10th wedding anniversary to Prince William.

The couple wed on April 29, 2011 at Westminster Abbey in a ceremony that was watched by billions, with Kate dazzling in an Alexander McQueen dress, designed by Sarah Burton.

And in recent years the duchess has really started “to look like a queen-in-waiting,” a royal expert believes.

Now with the Duke and Duchess of Cambridge preparing to mark their milestone, they can expect a very special tribute from a grateful Queen, who was married to Prince Philip for 73 years.

“William and Kate have got through 10 years of marriage and royal duties without so much as a moan.

“Like any couple, they’ve had their ups and downs, their rows and tensions. But their commitment to the Queen and to this country has been unwavering… and the controversy over Meghan and Harry’s departure from the UK has made that even clearer.

“So, Her Majesty will be keen to recognise their decade of loyal service and, in particular, celebrate Kate’s unique contribution to The Firm.” 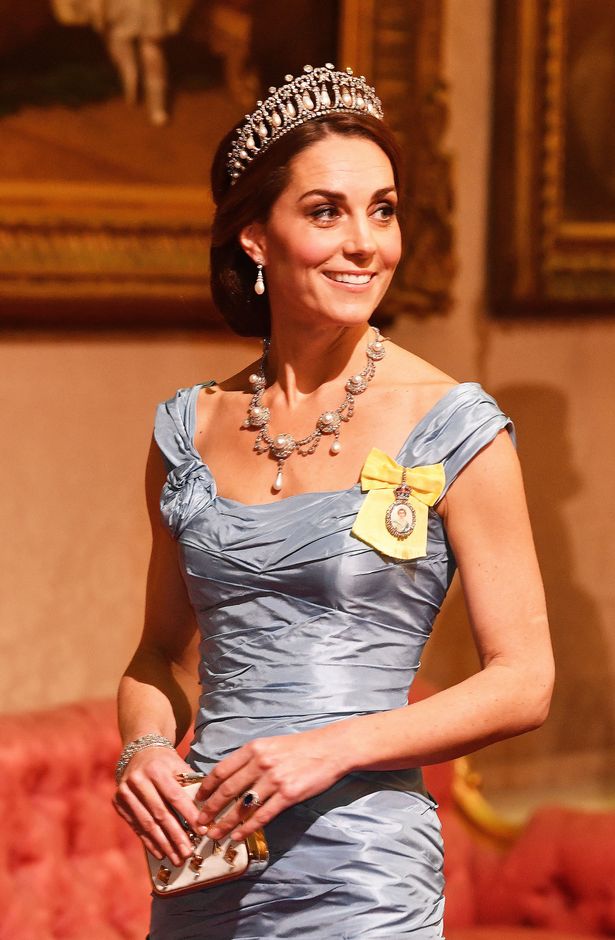 But how she will do so is not yet clear. The Royal Family social media accounts will no doubt share a photo tribute congratulating the couple.

Duncan continued: “An anniversary dinner or reception is obviously impossible because of the Covid-19 pandemic. And I don’t think the Queen will bestow any new honours or titles on the couple either.

“In 2019, she marked Kate’s eighth year in The Firm by appointing her a Dame Grand Cross of the Royal Victorian Order. But she is conscious of the fact that their status could soon change dramatically – when her own reign comes to an end.

“Whatever she decides, as a Queen and grandmother, she will not let this occasion pass without paying tribute to Kate and William.”

The couple are said to be planning a low-key celebration with their three children, George, seven, Charlotte, five, and Louis – who turns three just six days before their anniversary – at Anmer Hall in Norfolk, where the family have spent lockdown.

Meanwhile, Kate’s unwavering support to her husband is not that dissimilar to how Prince Philip was the Queen’s rock for more than 70 years.

And their love story began when she was a 13-year-old princess and him a teenager serving in the British Navy.

On their Golden anniversary in 2017, the Queen said: “He is someone who doesn’t take easily to compliments but he has, quite simply, been my strength and stay all these years, and I, and his whole family, and this and many other countries, owe him a debt greater than he would ever claim, or we shall ever know.”

Yesterday, April 9, Buckingham Palace confirmed the Duke of Edinburgh had died at the age of 99.