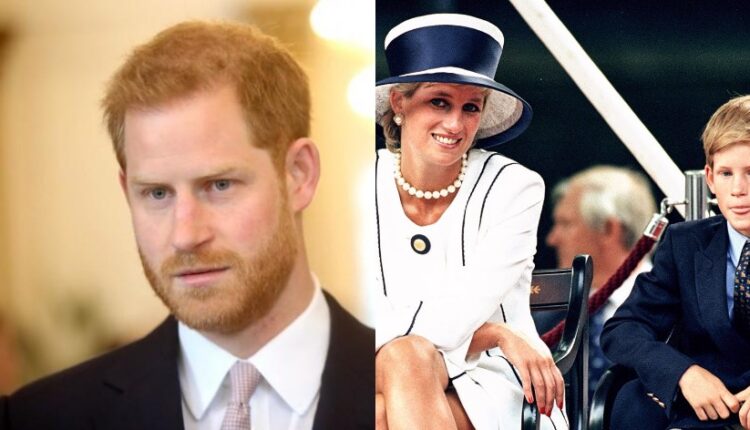 Prince Harry is writing a memoir about life in the royal family, his publisher has confirmed.

The Duke of Sussex has secretly been beavering away on a book for nearly a year and has now agreed a publication deal with Penguin Random House.

The company calls it an “intimate and heartfelt memoir from one of the most fascinating and influential global figures of our time” and promises “an honest and captivating personal portrait.”

In a statement, Penguin also adds Harry will share his “adventures, losses, and life lessons” – including from his time on the frontlines in Afghanistan.

The book is expected to be out in late 2022 and the author will be donating the proceeds to charity.

The Duke, 36, said: “I’m deeply grateful for the opportunity to share what I’ve learned over the course of my life so far and excited for people to read a firsthand account of my life that’s accurate and wholly truthful.”

The exact contents of the work are currently unclear but it may well shed extensive light on why he and wife Meghan Markle spectacularly quit the Firm for life in the US.

The two have been in conflict with the royal family ever since, with tensions heightening further after the Sussexes’ tell-all interview with Oprah Winfrey in March.

The talk saw the couple make explosive claims against Harry’s family to the US chat star.

They included allegations of senior members of the royal family being racist as they questioned how dark their son Archie’s skin tone would be.

Meghan, who opened up about the heartbreak of having a miscarriage last year, also said she was refused the support she needed when she felt suicidal while pregnant and living at the palace.

Harry flew back to the UK in July for the unveiling of his late mother Diana’s statue during a memorial on what would’ve been her 60th birthday, alongside brother William.

It was only the second time the younger royal returned home since moving across the Atlantic in March 2020, the first time being for his granddad Prince Philip’s funeral in April.

Harry and William were seen on both occasions appearing to be on friendly terms, despite their reported ongoing feud.