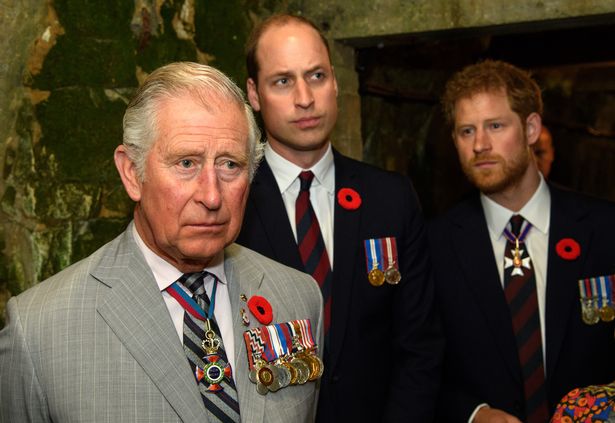 Prince Harry has been slammed by an expert for “doing every means possible” to expose the Royal Family in a series of bombshell documentary and TV interviews.

The Duke of Sussex publicly discussed his life as a member of the Royal Family and mentioned his struggles before he and wife Meghan Markle moved to the US.

He also appeared on the Dax Shepard’s Armchair Expert podcast and revealed that as a parent he wants to “break the cycle” of “genetic pain” that comes with being a royal.

He claims: “The Queen’s mantra ‘never complain, never explain’ involves public statements but privately, I can assure you, I have first-hand experience that they do complain and they do explain behind the scenes.

“It’s that issue of whether they come out and clarify things publicly, it’s very difficult for the Queen at the moment because Prince Harry is using just about every means possible to throw these truth bombs in her direction.”

“We do have this but the truth is we really don’t know – do you believe Prince Harry’s version of events that he asked, that he spoke to the Queen before he chose to use her pet childhood name for his daughter?

“Or whether you believe the sources at the BBC saying that they were briefed by the Palace?” 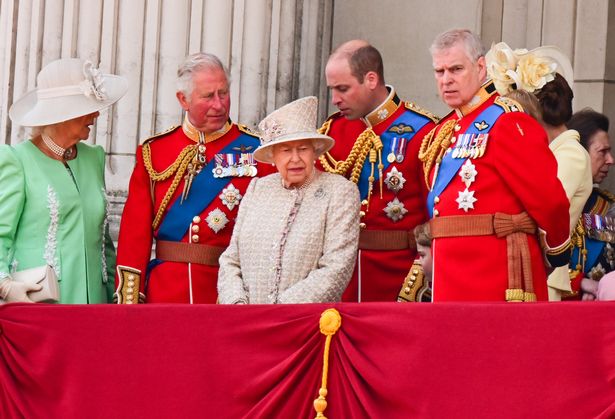 The expert claims Prince Harry’s interviews “heralds a change” in the Queens’ traditional attitude and behaviour.

“I think she needs to be a bit careful otherwise we’re going to have to bring back Jeremy Kyle – have Harry and the Queen in the studio,” he added.

“Maybe that’s what we need but it would be a radical departure.”