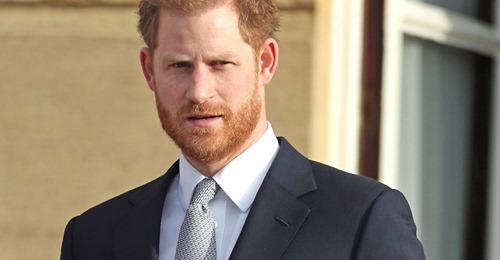 Prince Harry is jetting back from the US to the UK for the funeral of his late grandfather, Prince Philip.

The Duke of Edinburgh died “peacefully” in his sleep on April 9 at the age of 99, Buckingham Palace said.

Philip and Harry were very close and the Duke of Sussex is reportedly feeling “guilty” he was not there in person to say goodbye to him.

He is also “really upset” about the death of the Queen’s husband and is determined to be home with his family in England, a source told US Weekly.

The visit will mark the first time Harry has set foot in the UK since the US-UK border was shut in March 2020 due to coronavirus. 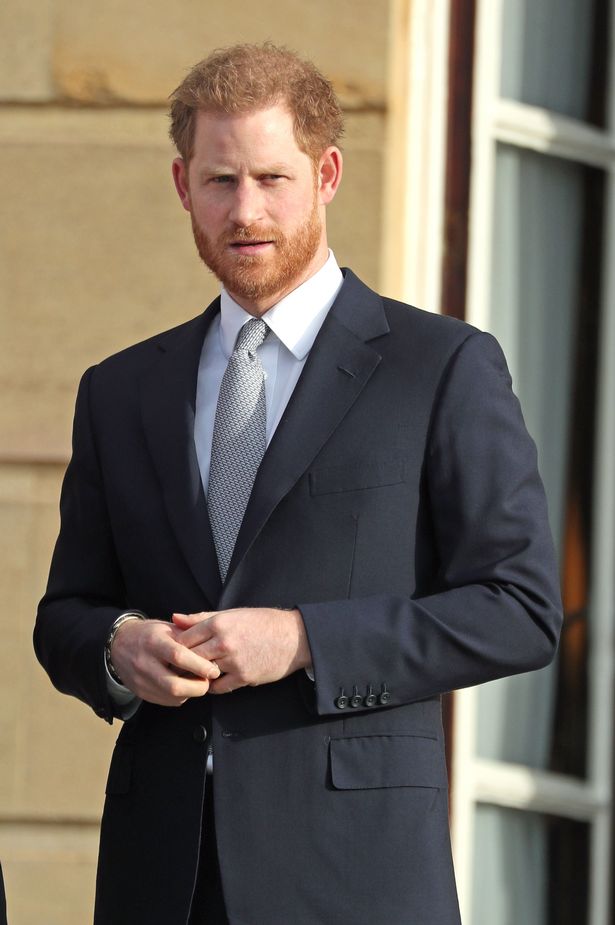 A source told US Weekly: “Harry feels guilty for not being there to say goodbye to Prince Philip in person.

“The Queen wants Harry to be there.

“Harry is hopeful that he’ll be able to return home to honour his grandfather, who he had a close bond with.”

Buckingham Palace confirmed on April 10 that the Duke of Sussex would return to England for Philip’s funeral. 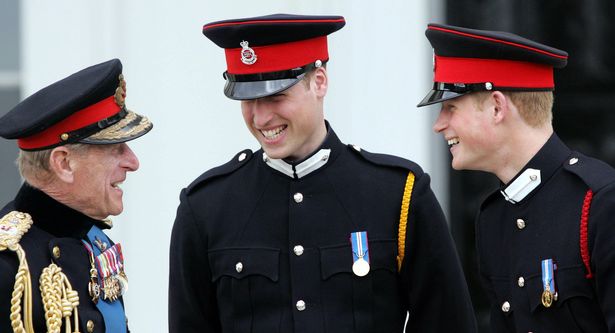 He will be abiding to Covid guidelines, it has been reported, which means he will either need to stay at a residence or in a coronavirus-approved hotel.

Harry’s wife Meghan Markle will not return however, as she is heavily pregnant with the couple’s second child, a girl, due some time summer 2021.

It is thought Harry will first meet with his father, Prince Charles, to discuss the recent allegations the Duke and Duchess of Sussex made in their interview with Oprah Winfrey. 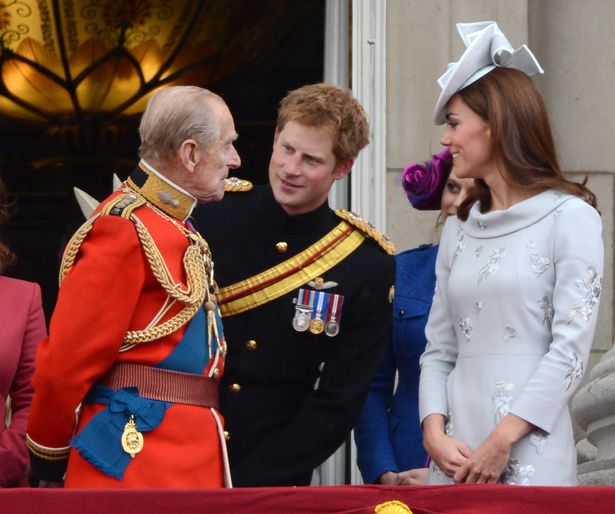 Meghan and Harry claimed Charles and William were “trapped” within the Firm, with the Duchess of Sussex claiming a senior member of the Royal Family made a remark about Archie Mountbatten-Windsor’s skin colour prior to his birth.

Biographer Tom Bower claims Prince William’s brother must be apologetic upon his return to the UK or he “risks sealing a permanent divorce from his family”.

Writing in The Sun, Mr Bower said: “Now, Harry faces a moment of reckoning. The negotiations for his return to Britain for the funeral are certain to be fraught.

“The tension will not be helped by the small number of mourners allowed at the funeral – just 30 because of Covid restrictions.

“That will depend on Harry himself. If he arrives as a self-righteous, unapologetic warrior, he risks sealing a permanent divorce from his family.”