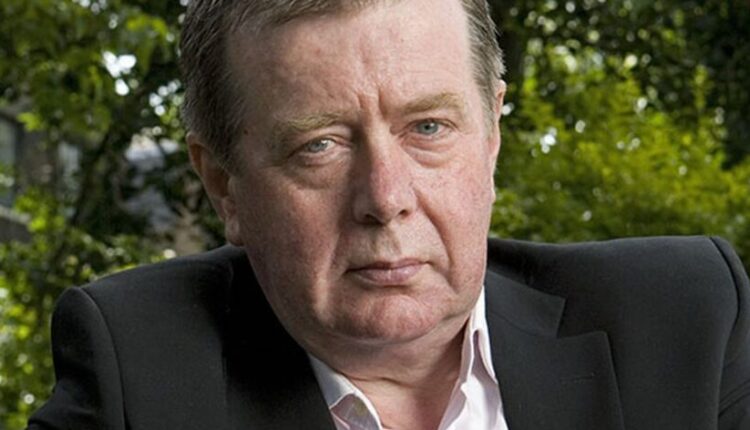 Ex-royal bodyguard Ken Wharfe has claimed Prince Harry was ‘forced out’ of the Royal Family after he moved to the USA with wife Meghan Markle.

The former royal protection officer worked for 36-year-old Harry’s mother, Princess Diana, from 1987 to 1994, and was close to the late Princess at a time when her marriage to Prince Charles was crumbling.

Ken thinks Harry will “live to regret” moving to the USA and picking a ‘normal life’ over that which he experienced within the Royal family.

He suggests the current bubble of projects and interview opportunities that Harry and 38-year-old Meghan are enjoying could burst, leaving the pair with nowhere to turn.

He somewhat cuttingly added: “Will the palace welcome back their Prince? – of course – with or without his wife.”

Ken speculates that Harry wouldn’t have wanted to quit royal life when he moved out of the UK with his wife and young son, but had his hand forced.

It is suggested Harry and Meghan were shown the door in terms of having official royal titles when The Queen refused to grant them a hybrid arrangement.

Ken says: “His choices were limited, and there was that fear of losing his new bride… in my opinion he decided to jump! And it’s a jump I feel he will come to regret.”

Mirror has contacted a spokesperson of Prince Harry for comment.

Ken’s comments come as reports suggest Prince Harry only agreed to his explosive interview with Oprah Winfrey when the Royal Family told him he couldn’t remain part of the firm and that his son, Archie, would not become a Prince when Charles becomes King.

It is also assumed Harry and Meghan’s new daughter, Lilibet – born earlier this month – will also be denied a royal title.

It is suggested that the fact Harry was stripped of his military roles also prompted him to make accusations against his own family during his interview with Oprah.

A source told The Sun on Monday: “Harry and Meghan were very cross before Oprah because the final Megxit separation had just been signed off which included Harry not keeping military roles.

“That was what made him so angry.

“He’s very emotional and his military roles were very important to him given that he served.”

In his Oprah interview, Prince Harry blasted his family for also taking away his bodyguards – a privilege that is usually paid for by UK taxpayers.

The young royal has made headlines over the past year highlighting the hundreds of millions he is earning thanks to deals with Netflix, Spotify and Apple.