Royal biographer Angela Levin said it “doesn’t make sense” for the Duke of Sussex to expect to be welcomed “with open arms” by the royals after “publicly trashing” them. Harry returned to Britain for the first time since his and Meghan Markle’s Oprah Winfrey interview for Prince Philip’s funeral on Saturday.

Ms Levin tweeted: “If someone spends hours publicly trashing his family it doesn’t make sense to expect them to welcome you with open arms as if nothing has happened.”

It has been reported that some members of the Royal Family failed to acknowledge Harry before or during the Duke of Edinburgh’s funeral.

A source told the newspaper: “Ironically the only one who has expressed any sympathy towards him is Prince Andrew. 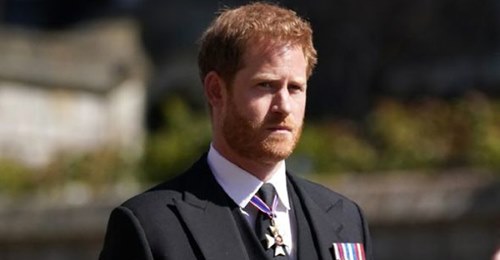 “He knows from Sarah Ferguson – and now first-hand – how it feels to be the outsider, which Harry very much is.

“As far as the others are concerned, there is a deep sense of protection towards the Queen and resentment towards Harry.

“There is little sympathy for him after what he and Meghan said on Oprah.”

The Duke and Duchess of Sussex made a set of astonishing claims about the royals during their TV interview, which aired last month, including racism accusations.

The insider added of the royals: “They are still very upset.

“They are putting on a united front for the Queen.

“They all think he has behaved appallingly.”

Harry laid bare his rifts with his father Prince Charles and his older brother Prince William during the tell-all interview.

He was seen chatting to the Duke of Cambridge as they left St George’s Chapel at the weekend, raising hopes the once-close siblings could repair their damaged relationship.

Earlier, the brothers were separated by their cousin Peter Phillips during the funeral procession.

The Sussexes plunged the royals into a fresh crisis a year after Megxit with the tell-all interview. 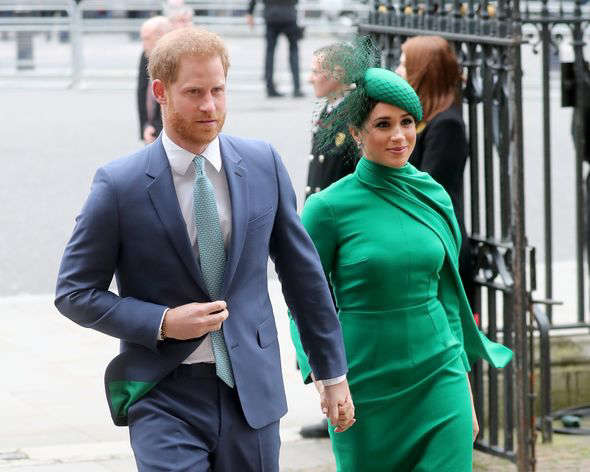 “You don’t know what his decision making will be but I hope there can be some form of [reconciliation] between him and the family.

“Some of them wouldn’t speak to him like Princess Anne and Sophie – they wouldn’t even acknowledge him.

“And I don’t blame them at all but if something can come out of it at least it can be civil.

“I don’t think it will be the same again because even if Prince William could forgive him, which will be very hard.

“He was very rude about Catherine, it is hard to know if you can trust him if you think that he might tell Meghan – as one may tell their wife – who may make a PR effort out of it.”