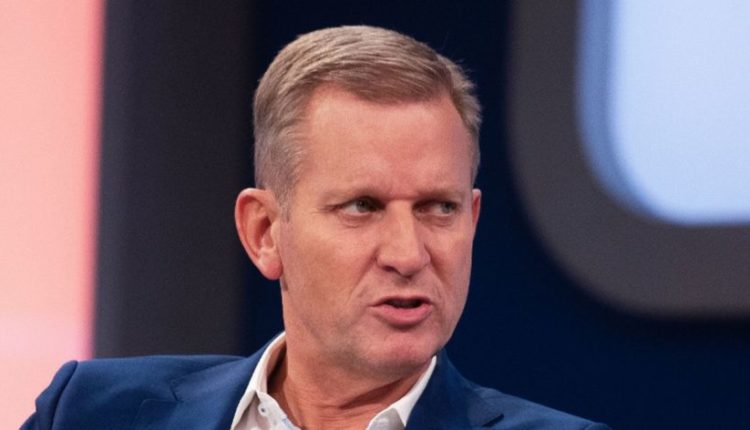 Trisha Goddard was quizzed on The Jeremy Kyle Show’s duty of care – and refused to answer the question.

The presenter an appearance on todays’ Good Morning Britain to discuss her daughter’s struggle with alcohol and drug abuse.

Billie Dee Gianfrancesco admitted she wishes her mum was “around more” during her battle with addiction as a teenager.

After speaking about her parental duty of care, GMB host Piers Morgan turned the conversation round to professional duty in the wake of The Jeremy Kyle Show cancellation.

Piers asked for her thoughts on the show being suspended indefinitely after Steve Dymond was found dead at his home days after filming.

Trisha, who hosted her own talk show, said: “Forgive me Piers but I’m not going to answer that question.

“Because really the focus of this is very much Billie’s story. Billie was the one who set this story in motion. She wanted to speak.

“My career has overshadowed her problems for long enough so I’d love us to focus on Billie.”

Her daughter, Billie, confessed she struggled with “suicidal thoughts” throughout her teens and adult life while her mum’s career took off.

She said: “I don’t think anyone is to blame. It can happen to anyone. My mum gave us a great life.

“I do wish she was around more. I made all the decisions. I don’t think anyone can be to blame for that.”

Trisha fans flocked to social media to call for the presenter to get her ITV slot back.

One tweeted: “Following the axe of the Jeremy Kyle show I think I speak for the whole hungover skiving country when I say we want Trisha back”

“It’s about time the show be cancelled, it’s just full of shouting & words bleeped out, bring back Trisha least she was sympathetic to her guests,” added another.

A third said: “Time to bring Trisha back. At least she had compassion and genuinely cared about her guest’s welfare.”