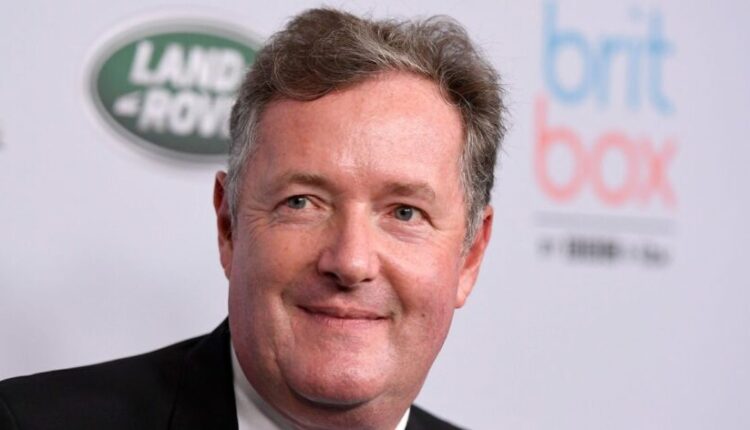 Piers Morgan took aim at a section of England fans who again booed their own players on Sunday night.

The Three Lions head into Euro 2020 with a sixth victory in a row but again it was the supporters causing headlines.

For the second game in a row, some decided to make their feelings knows as the stars took the knee before the match.

Footballers have been doing this to support the Black Lives Matter movement – and equality across the world – for over year.

But the 1-0 win over Romania on Sunday wasn’t the only talking point.

Former Good Morning Britain host Piers blasted those who took part in the jeering “morons” and “disrespectful” – and made it clear that the gesture was not a political move.

He responded to a video of England boss Gareth Southgate addressing the issue.

“You have to put yourself in the shoes of a young player about to represent his country,” said the manager. “We are determined more than ever to take a knee in this tournament.”

Piers responded: “Very well said, Mr Southgate. This is strong leadership. If you still want to boo England players who take the knee after watching this, then you’re an absolute moron.”

He had another go at a number of fans who did boo at Middlesbrough’s Riverside Stadium.

Piers went on: “Players can and do wear poppies. Taking the knee is not supporting a political movement, it is a very brief moment of protest against racial inequality and injustice.

“If you don’t agree with it, at least don’t boo. That is disrespectful to England’s black players.”

They will play all of their home group games at Wembley, and begin against Croatia.

Southgate demanded his players improve after the 1-0 win, sealed with a penalty from striker Marcus Rashford.

“We were a bit slow moving the ball, and in the final third we didn’t quite select the right pass or ran into traffic when we had a chance to create clearer opportunities,” he said.