You should not sleep with a fan on all night during a heatwave, experts warn - Daily Net 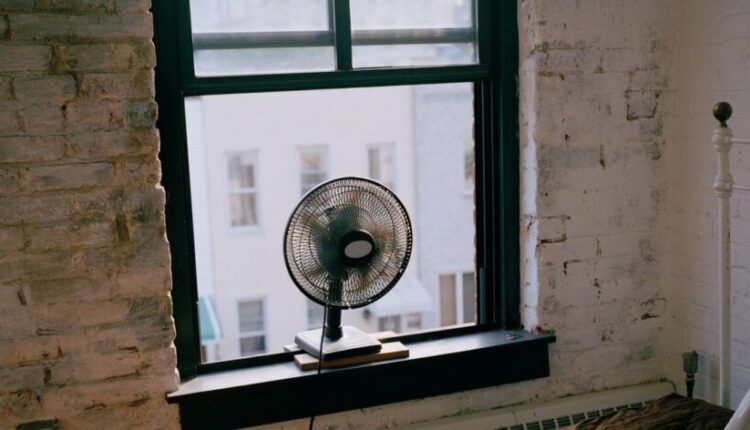 You should not sleep with a fan on all night during a heatwave, experts warn

As most Brits up and down the country sizzle in temperatures of up to 32C, many will be intending to switch on their fans full blast as they sleep tonight.

But according to some experts, keeping a fan on overnight may have a several cons that you may want to be aware of to protect your health.

Sleeping with a fan may in fact end up circulating not just air but also pollen and dust too, which isn’t ideal for those suffering from allergies or asthma, Sleep Advisor reports.

“Take a close look at your fan,” The Sleep Advisor suggests. “If it’s been collecting dust on the blades, those particles are flying through the air every time you turn it on.”

If you’re planning on keeping a fan on tonight, think twice (

Your skin may also suffer from the fan being on all night as it can dry it out. That while a fan also has the potential to dry up your nasal passages, resulting in your body producing excess mucous and you waking feeling all blocked up.

Sleep Advisor also warned the cool air could result in you waking up in the morning feeling stiff.

“This is because the concentrated cool air can make muscles tense up and cramp,” the experts explain, with them adding this happens most often to those who sleep with the fan right next to their neck and face.

It comes as Brits seek any form of respite from the unprecedented heatwave that has brought sizzling temperatures up and down the country.

Fans may also dry your skin out (

The Met Office on Monday issued its first-ever Extreme Heat Warning for different parts of the UK as the next few days will see temperatures of up to 33C.

The warning, which is issued with public health partners across the UK and is in place till midnight on Thursday, covers a large part of Wales, all of southwest England and parts of southern and central England.

It comes as the forecast continues to show unusually high temperatures – particularly for western areas, and after Sunday was recorded as the hottest day of the year in England and Wales.

Scorching temperatures over the weekend and on Monday saw people flocking to the beach to bask in the sunshine as they enjoyed the first day of lockdown lifting in England.

The Met Office warned the hot weather would likely put the most vulnerable at risk, while the wider population are likely to experience some adverse health effects including sunburn or heat exhaustion (dehydration, nausea, fatigue) and other heat related illnesses.