No matter what happens in life - Daily Net 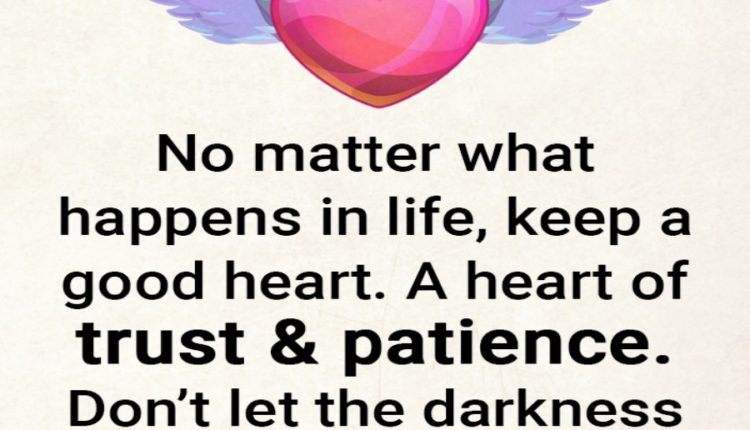 No matter what happens in life

Once, a man was on a ship which sank. He was carried by the waves towards an uninhabited island. He was the only member of the ship’s crew who survived and made it to the island. He began to pray continuously that someone would save him. Every day, he stared at the horizon in the hope that he would see a ship there that might come to his aid.

Eventually, worn down and losing hope, the man decided to build a hut from the wooden boards that had been washed up on the shore after the shipwreck. Soon however, he returned to his hut one day after searching for food to find that it had been consumed by flames. A plume of smoke from the fire was rising into the sky. 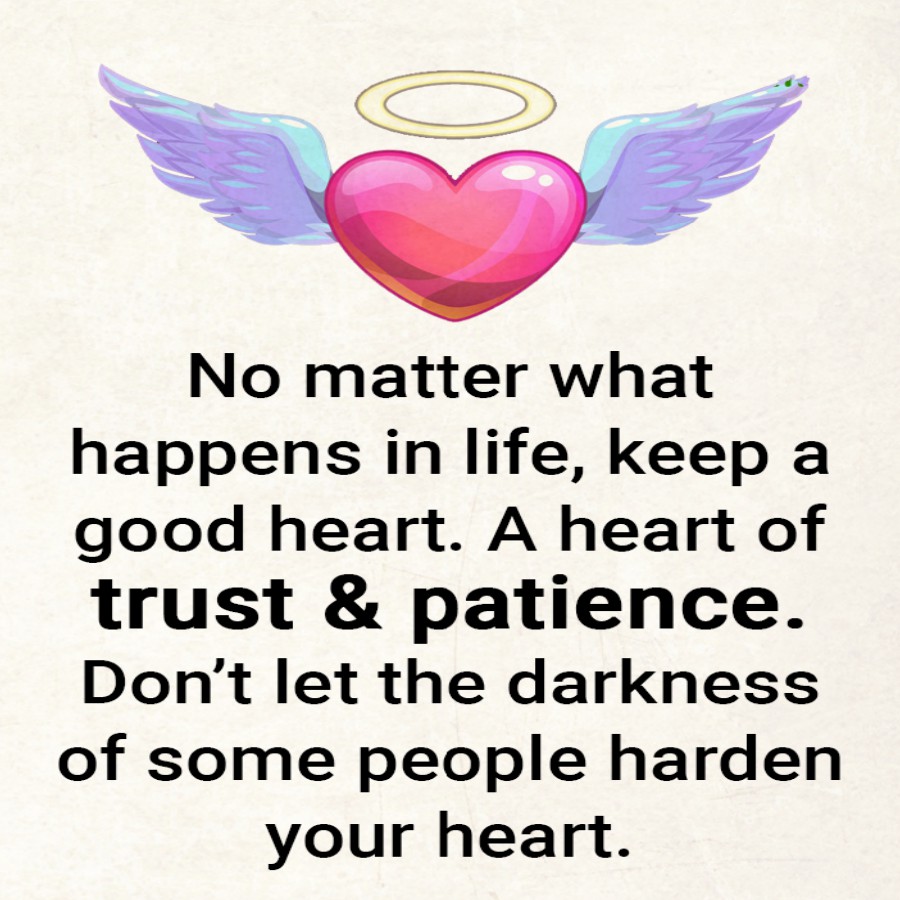 The worst thing was that along with the man’s hut, all of his last remaining possessions had been burnt to a cinder. He was left with absolutely nothing. Confronted with this, the man could no longer hold back his despair and anger: ‘How could this happen to me? What have I done to deserve this?’ he sobbed.

The next day, the man was awoken by the sound of a ship’s horn. It was swimming towards the shore of the island – he was saved.

The man could barely believe his eyes. ‘How…how did you find out I was here?’ he asked the sailors. And one of them replied: ‘We saw your smoke signal’.