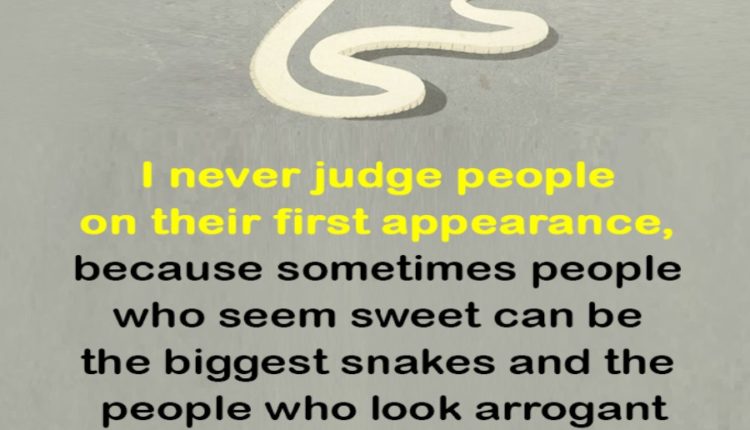 People put a lot of effort into their appearance so why not judge them based off of it? At least until you get to know them better.

If someone walks up to you in a torn tank top and ratty khakis, covered in tattoos and a bandanna on their head with local gang colors/symbols on it is it unreasonable to assume they are a gangster? Or at least attempting to look like one. 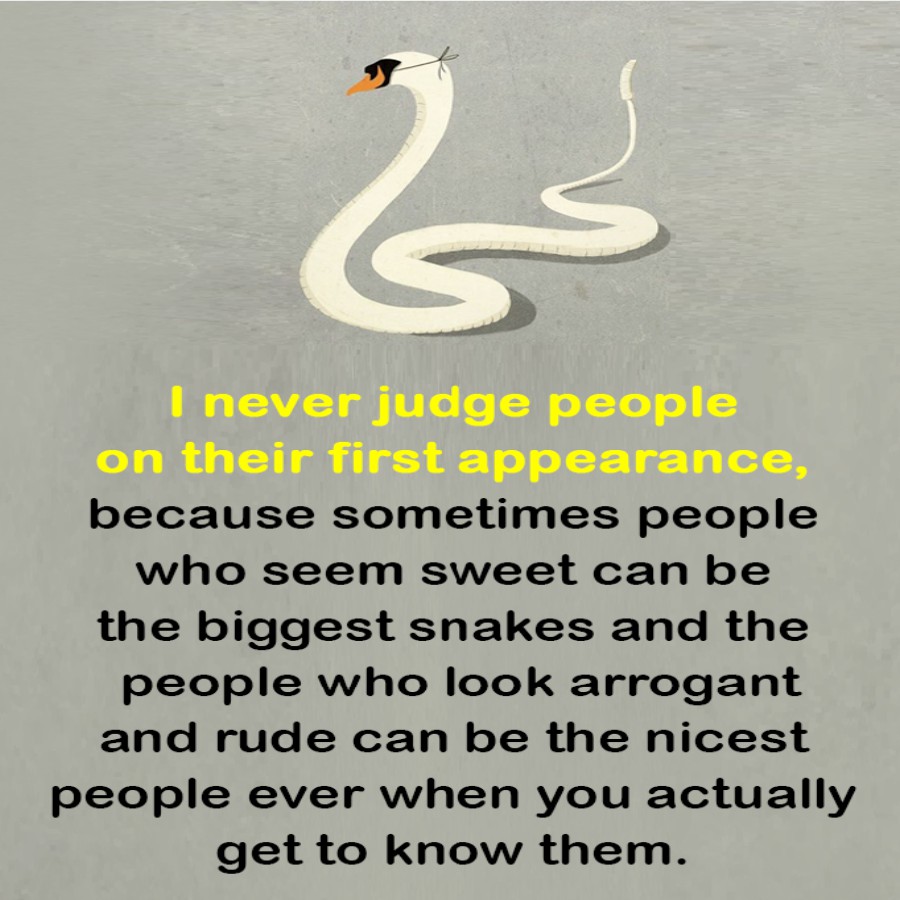 Or if someone is wearing a tailored suit, with a nice tie, and immaculate hair is it unreasonable to assume they are a businessperson/lawyer/politician etc?

What I would find wrong is immediately applying qualifiers like the gangster is a bad person while the businessperson is a good person. Many people in gangs simply join for the family/friends and are great people. Many people in nice suits can afford that nice suit because of all the little people they stepped on on the way to the tailor’s.

That said you should make an effort to get to know the person beyond their appearance.