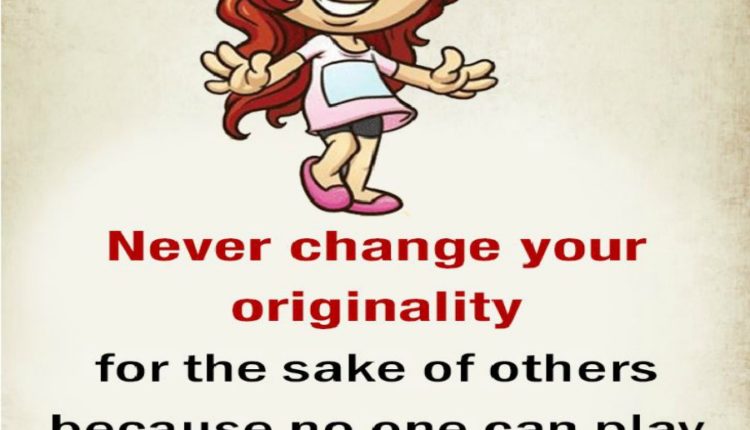 Originality is really hard to come by nowadays. Whether it be every teenage girl literally drawing on an identical pair of eyebrows or people plagiarizing other people’s work, it’s unavoidable. If you’re extraordinary, or there’s something about you that’s extraordinary, someone is going to want it, and so, they’re going to copy you. And luckily yet not so luckily, there is something extraordinary about everyone.

But don’t let these people deter you from walking your own path. Sure, your road might be covered in brush that you may have to clear away, but that’s better than walking down someone else’s clear street. Where’s the lesson learned? Where’s the hard work? Where’s the satisfaction of saying “Yeah, I did that all on my own?” If you don’t do it on your own, there is none of that.

Copying things never goes right. When I was 13, I used to draw more than anything. I would sketch and erase and sketch again until I had the perfect drawing staring back at me from my piece of paper. The thing was, I was always terrified to color it in, because I didn’t know what I would’ve done if I messed up my perfect pencil drawing by coloring in the wrong shade of blue or going out of the lines. So my solution: print off a copy and color that instead. The thing was, the copies were never as good as my originals drawings I spent hours on. They were faded and sloppy and missing a few parts that my originals had. I would have to go over lines to define them so I could color but it was never the same. I never had a colored picture that was as good as the originals that I left black and white.

On a completely different note, being from the once snowiest city in America and being a very short human, the piles of snow were taller than me every winter until I was about nine years old. To prevent myself from getting white flakes all over my clothes, I would follow my mother and step wherever she stepped. It wasn’t until I grew that I dared to allow myself to step into the snow piles myself, and it was such a satisfying feeling to be able to see my own footprints for the first time. I saw my flower print from the bottom of my boots and immediately grew happy, knowing that it was something I left behind all by myself. My marks were my legacy in the pure snow. 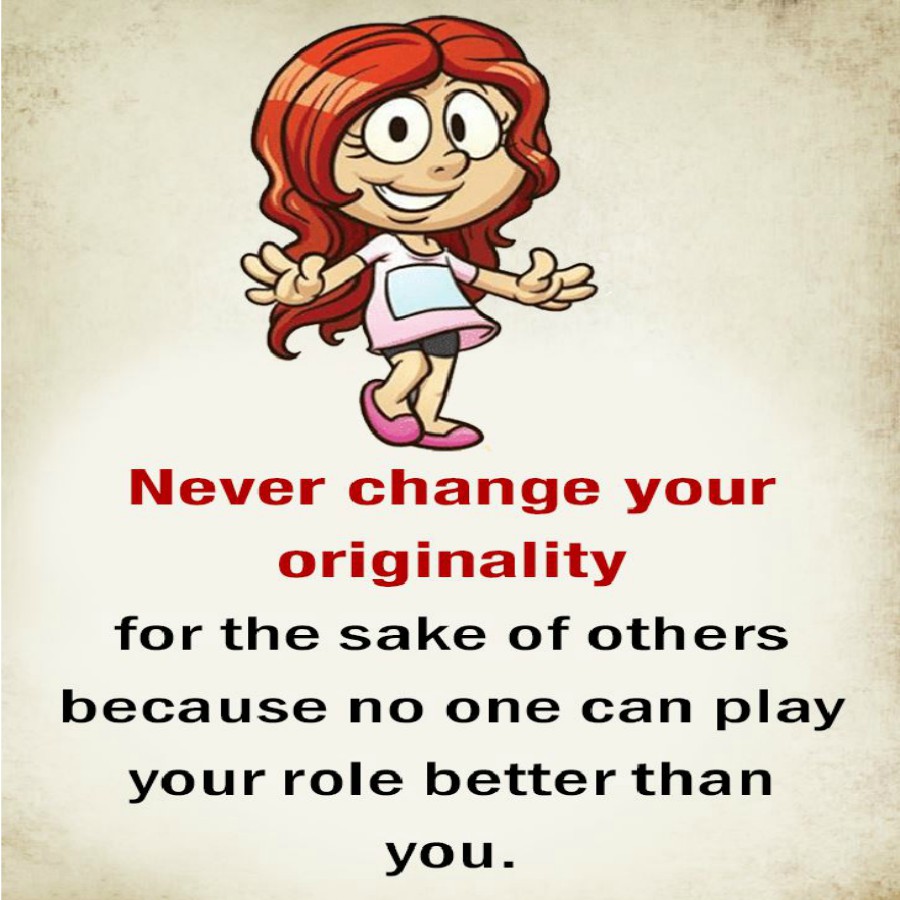 The reason I share these stories is because I now live by two quotes: “An original is always worth more than a copy” and “If you walk in someone else’s footsteps, you’ll never leave your own.” You’ll never make something of yourself if all you do is live your life trying to do what everyone else is doing. Do your own thing, even if you’re not sure of the outcome. If it works out in the end, then you’ll know that taking the chance was worth it. And so what if it doesn’t turn out exactly like you planned? You pick yourself back up and try again; nothing worth having comes easy, and that’s the same with copying someone else. Copying is the easy way out, as it requires little to no effort and can be done in ten seconds flat. Do you really want to take someone’s dedication and hard work for yourself, especially knowing that it isn’t rightfully yours in the first place?

My biggest piece of advice for anyone that wants to leave their legacy on this world is to walk your own path and do your own thing. It’s really as simple as that; if something isn’t yours, don’t take it. Your life is yours to live, no one else’s, and no else’s life is yours to live. Leave your own mark.