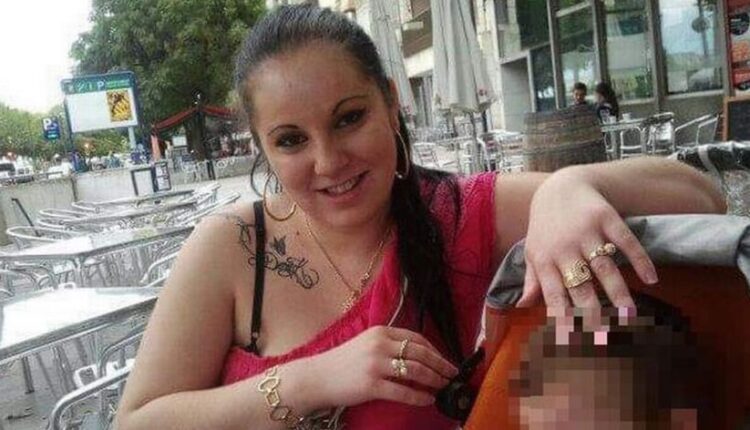 Mum, 28, dies days after meeting her 11-year-old son for first time in decade

A woman who hadn’t seen her son since he was a baby was finally reunited on a video-call with him but tragically died just a few days later.

Laura Andreoiu’s 11-year-old son had been leaving with relatives in Spain for more than a decade and had not met his mum during that time.

His mum was said to be delighted that her wish to see him finally came true on Wednesday, July 14 when the pair shared a video call for the first time.

Laura, 28 and originally from Romania, had spent the last few years of her life living in the Old Basford area of Nottingham and is said to have faced tragedies in her own life.

Her mother Lorena Barut, 49, told Nottinghamshire Live : “They looked exactly the same – they have the same features.”

But she added the hardest thing was to have to tell the boy a few days later that his mum had died.

She added: “He cried the whole day when he found out. It was like losing his mum twice – it was heartbreaking.”

Laura was found laying on the floor unconscious on Sunday, July 18, when a close friend visited her because he was worried about her.

He and another family friend took her to the Queen’s Medical Hospital where she die two days later.

Her mum rushed to the airport the day before and saw her daughter for the last time hours before she died.

Mum Lorena added: “I would have never thought that I will have to bury my child.

“It should be the other way around – it is not fair.”

Laura died from massive organ failure with her liver and kidneys ‘barely functioning’ in her last days.

Her mum added: “She used to say she sought comfort in alcohol, because her life was a failure.

“She thought she was too strong to die – and then it happened.

“I would have never left her if I knew.

“I thought it would be fine to leave for a few days – I could have never imagined that something like that might happen to her.”

Now, the heartbroken mum is struggling to raise enough money for her repatriation and funeral which is due to take place next week in their Romanian home town.

Her body will be transported on a special car that costed Lorena £ 3,350.

Back in Romania, relatives are also shocked and saddened by Laura’s death.

Her sister Beatrice Ioana, added: “I will always remember her and our beautiful childhood spent together.

“She was always the energetic one, the one who brings joy everywhere she goes. I always wanted to be like her.

“She lived every moment at high intensity, whether it was good or not. So she was a strong woman, but she was lacking health and being loved – and that ruined her life.”

Her mum Lorena, added: “She is my angel and I will be her mum forever.

“She always needed peace and balance in her life – I hope now she found it.”