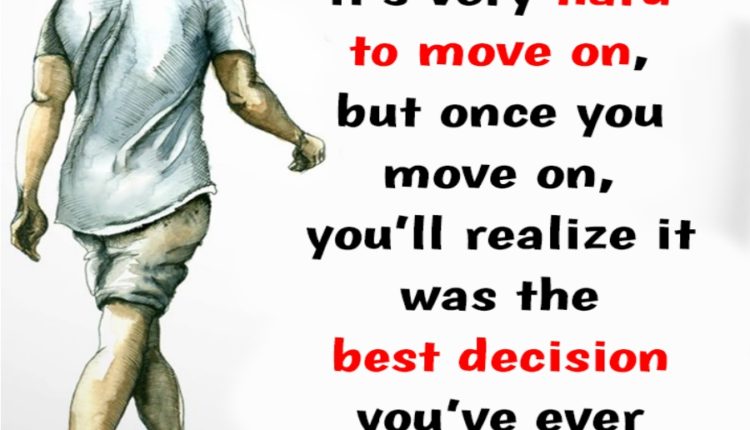 Move on the best decision

“Moving on” is a contemporary metaphor for decision-making, be it ending a relationship or simply walking across the street.

A new study by Andreas Jarvstad, Ph.D., of Cardiff University reviews how long a person should contemplate a decision before making a call. The study is prefaced by prior research in which experts disagree on how good we are at making decisions.

“In the literature on human decision-making, there are two almost parallel stories,” said Jarvstad. “One goes, ‘humans are terrible at making choices.’ The other goes, ‘humans are close to being as good as they possibly can be.’”

This paradoxical viewpoint may not be as strange as it seems. Psychological scientists have made a distinction between different kinds of decisions: low-level perceptual choices versus choices that involve higher level reasoning. 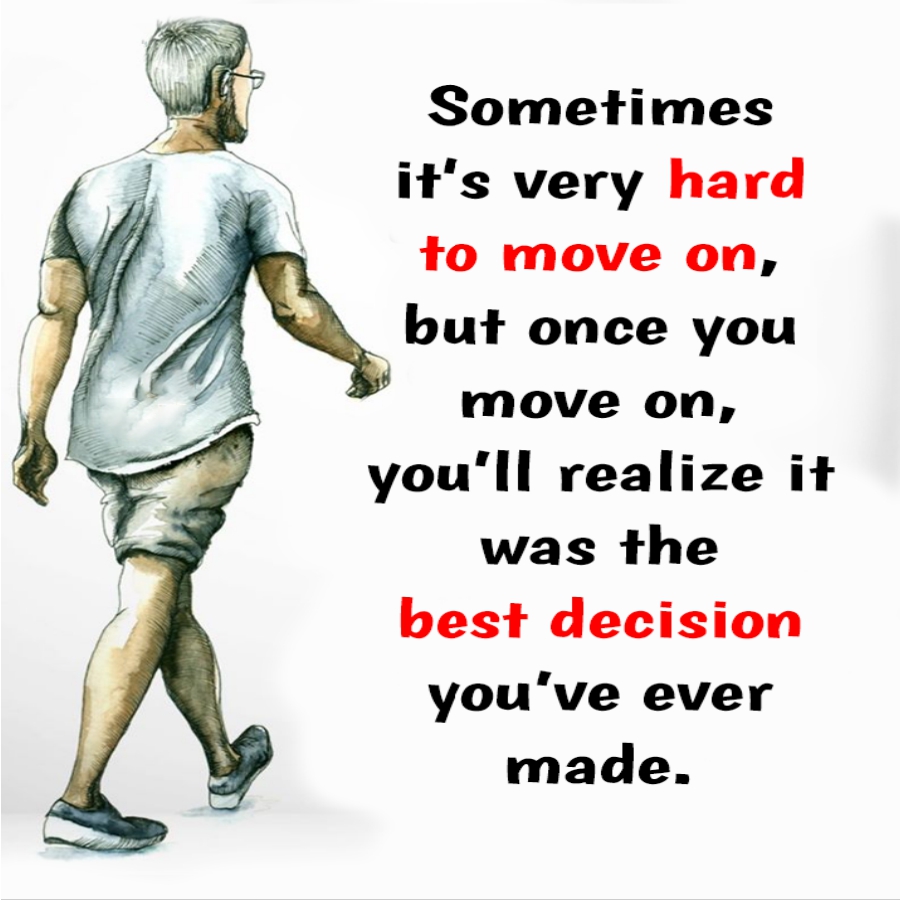 “Imagine you’re running up a really rocky path. For each step, you have to decide which stone to step on. Some stones will be poorer choices than other stones,” Jarvstad said. Previous studies suggest that people are good at this kind of decision, but poor at decisions that require a higher level of analysis like choosing between financial options.

Together with colleagues Simon K. Rushton and Ulrike Hahn of Cardiff University and Paul A. Warren, Ph.D., of the University of Manchester, he set out to determine how well people make “time-on-task” decisions — that is, decisions about how long to spend on the task at hand.

Participants took part in a number of computer-based tasks involving either low-level (e.g., judging the direction of motion of a cloud of dots) or high-level (e.g. mental arithmetic) processing. Getting an answer right earned a reward point; getting it wrong incurred a penalty point (points were later translated to money).

After spending time becoming familiar with the tasks, participants were given a fixed amount of time to complete as many or few trials as they liked.

“Doing lots of trials very quickly might not be the best approach since the less time you spend on the task the greater the chance of an error. But spending a lot of time on very few trials might also be a bad idea since you limit the number of points you could possibly earn. The trick is finding the right balance between the two.”

Astonishingly, researchers discovered that people were good at finding the right balance.

“It didn’t seem to matter whether people were doing a low-level or a high-level task—they were equally good at deciding how much time to spend on these tasks,” Jarvstad said.

In the end, participants ended up with nearly the same amount of money they would have earned if they had in fact made perfect decisions – and that was true for low- as well as high-level tasks.