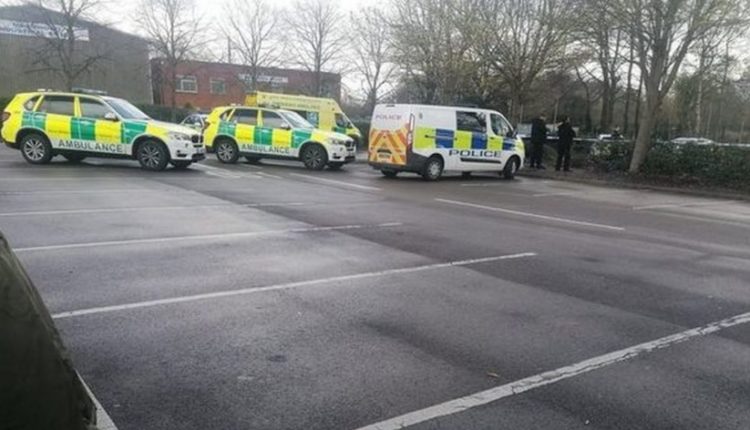 The mother of a newborn baby found dead in a supermarket car park in Wolverhampton has been found and is ‘receiving appropriate care’, police say

The infant was found in the Morrisons car park on the Black Country Route in Bilston, near Wolverhampton, on Sunday just after 9am.

West Midlands police had earlier issued an urgent appeal to try and find the mother, saying she was “in real need of help”.

The force said at 8pm on Sunday evening that the mother has been found “and is now receiving appropriate care”.

It added officers would be speaking with her “in due course” and thanked the public for sharing the appeal.

Flowers were left at the scene later on Sunday after news of the tragic find emerged.

West Midlands Police said previously the baby had been found be a member of the public and that it was not known when the baby was born or how they came to be in the car park.

Detective Inspector Jim Edmonds said the scene and the baby had been treated “with the utmost care and dignity today”.

When he issued the appeal to find the mother, he said: “While we don’t yet know what has happened, what we do know is that there must be a mother out there who is in real need of help ? and she is my absolute priority at the moment.”

A Morrisons spokesman said earlier the company is helping the police and it would not be releasing any further information about the discovery.

Det Insp Edmonds, from the West Midlands Police public protection unit, said earlier: “This is a truly tragic discovery, and we’ve been treating the scene and the baby with the utmost care and dignity today.

“While we don’t yet know what has happened, what we do know is that there must be a mother out there who is in real need of help − and she is my absolute priority at the moment.

“We have been checking CCTV and speaking to hospitals, but it may be that the mother or someone who knows who she is sees this appeal.

“I really want to speak to her to make sure she’s OK, and to ensure that she can get the help that she urgently needs.”

Officers and ambulances were pictured at the supermarket on the Black Country Route just after 9am on Sunday, with police confirming the tragic discovery later in the day.