A mother is the Best Guide - Daily Net 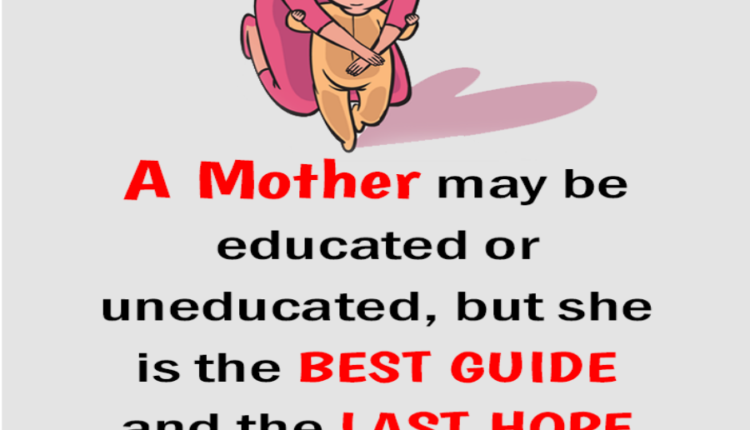 A mother is the Best Guide

The tradition of celebrating mothers and motherhood can be traced back to the Ancient Greeks and Romans, who held festivals in honour of the mother goddesses Rhea and Cybele.

However, the clearest modern precedent for Mother’s Day is the early Christian festival known as “Mothering Sunday.” People would make offerings of honey-cakes, drinks, and flowers at dawn.

The latest and more moderate version of Mother’s Day, however, can be dated back to the Christian festival, ‘Mothering Sunday’ that was first held in the UK. The traditional festival was organised on the fourth Sunday of Lent and during this time the Virgin Mary, also known as the Mother of Christ, was celebrated. 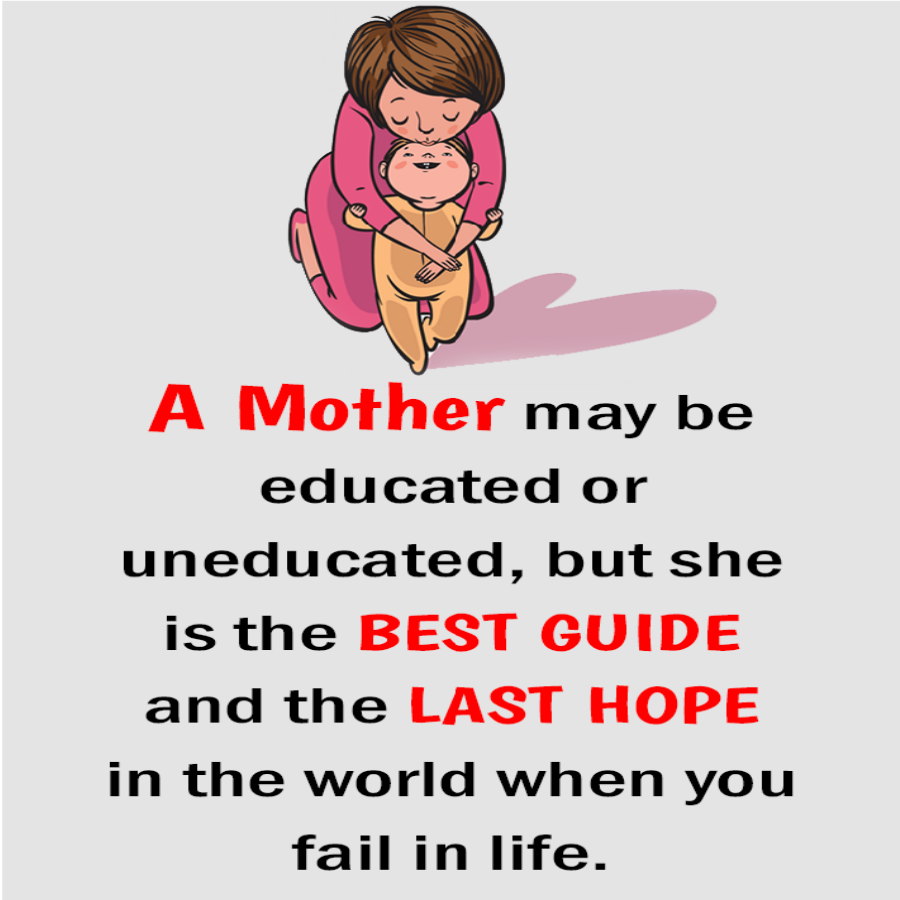 Over time the Mothering Sunday tradition shifted into a more secular holiday, and children would present their mothers with flowers and other tokens of appreciation. This custom eventually faded in popularity before merging with the American Mother’s Day in the 1930s and 1940s.