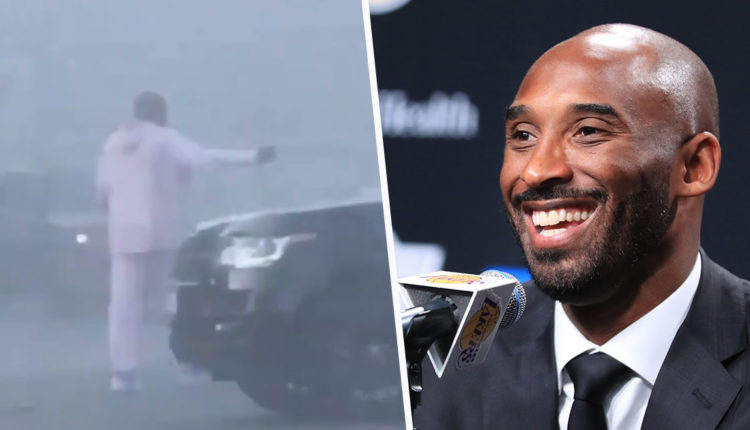 A Month Ago, Kobe Bryant Witnessed A Major Crash And Comforted Victims Until Help Arrived

His 13-year-old daughter Gianna was also on the helicopter and died, as well as a parent and child on their way to basketball practice.

While the world mourns the loss of one of the greatest basketball players, and possibly sports people, of all time, fans have been sharing some of Kobe’s greatest moments.

And not all of them were on the court, as is proven by this video of Kobe who, last month, witnessed a major accident on the roads.

Rather than get off to where he needed to be, he stayed behind comforting victims and redirecting traffic until law enforcement arrived.

It was the measure of the man that he didn’t see his celebrity status or anything else when he saw other people suffering. He just wanted to help.

The world has lost a very special person.