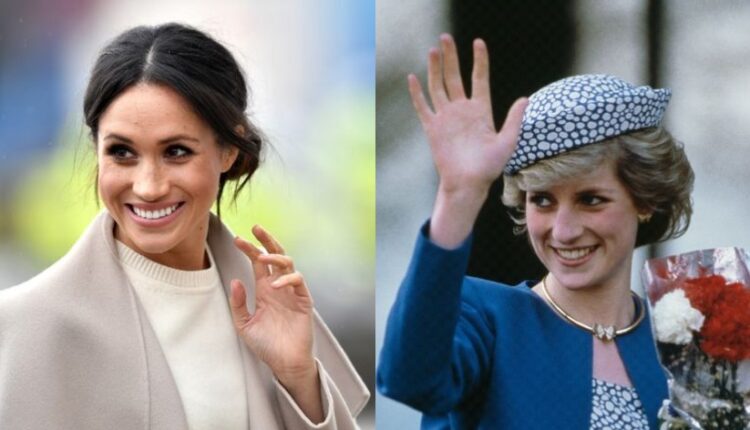 Meghan Markle has struggled to win the title of ‘Queen of the Hearts’ since joining the Royal Family, a royal expert has claimed.

Commentator Daniela Elser has spoken about how Meghan has been compared to her mother-in-law Diana since she first starting seeing Prince Harry in 2016.

She speculates that many people saw Meghan as a natural heir to Diana’s ‘Queen of the Hearts’ title but feels the Duchess of Sussex never came close to attaining this status. 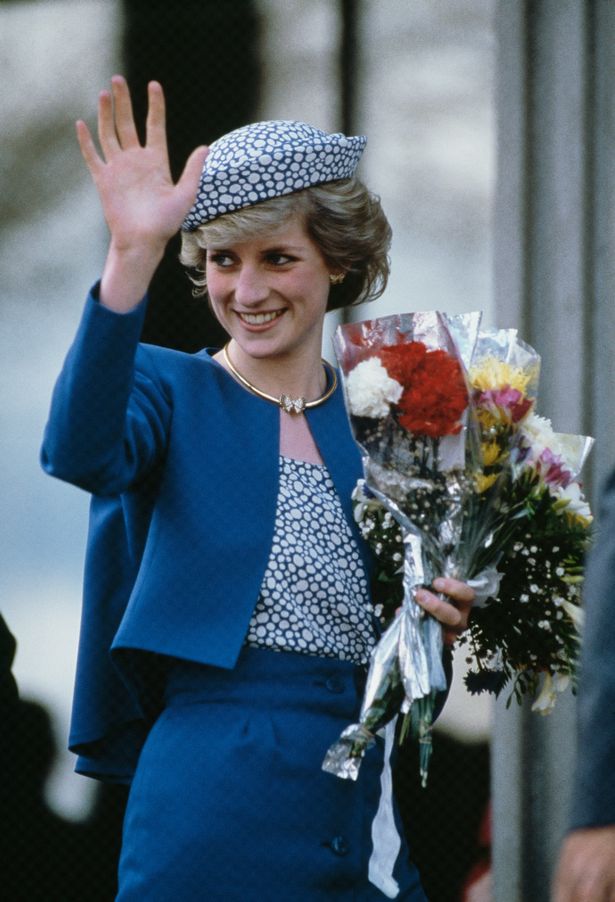 “And part of the reason for that is that the public love Diana basked in was a direct result of how much definite, quantifiable good she did.

“Looking back at the 20-months that the former actress was a working member of the royal family, the question is, what did she actually, tangibly change, aside from courtiers’ gin consumption?”

In the same column, Daniela claims Meghan intentionally channelled a “Diana-esque display of a sort of tactile, deeply human version of royal life that the Princess of Wales had pioneered.”

She also talks about Diana’s transformation into the public spotlight and how she used her status for charity work all over the world, leading her to be loved not only by the people of Britain but those across the globe. 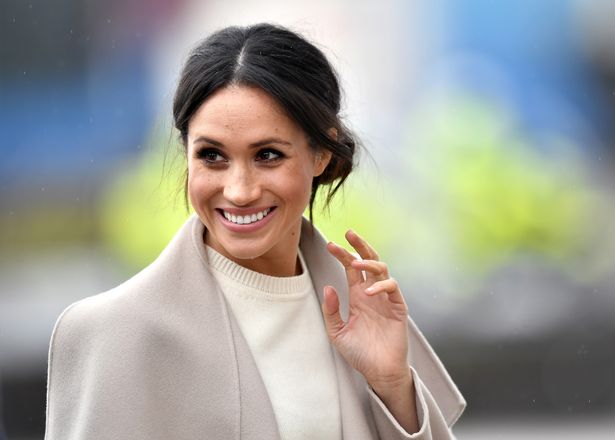 Diana, who died in a car crash in August 1997, helped change the perception of HIV/AIDS by shaking hands with a patient without wearing gloves, was a patron of The Leprosy Mission and campaigned against the use of landmines, among other noble causes.

Royal expert Daniela does acknowledge that Meghan’s work was hard with 198 royal engagements during her short stint as a working royal, but stated her own causes were not impacted by her status.

She added that Meghan’s tenure did bring focus on British society and the media regarding race.