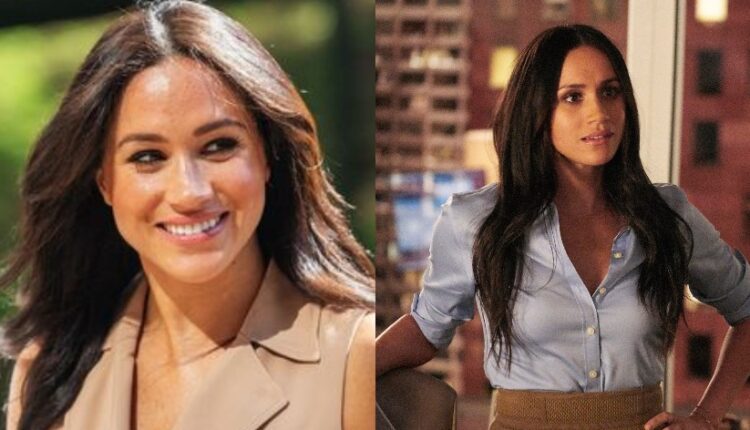 Meghan Markle had hoped sharing her mental health difficulties in the Oprah interview she did with Prince Harry would earn an “apology” from the Royal Family, according to a commentator.

In the hours-long sit down talk with Oprah Winfrey, Meghan was frank about how her mental health was so fragile during her pregnancy with Archie that she considered taking her own life.

Oprah asked her if she had thoughts of harming herself or suicidal thoughts and Meghan replied: “Yes and this was very clear.

“Very clear and very scary. And I didn’t even know who to turn to.”

Tom Quinn, author of Kensington Palace: an intimate memoir, suggested that far from creating a stir, Meghan actually wanted the other royals to sympathise with her plight. 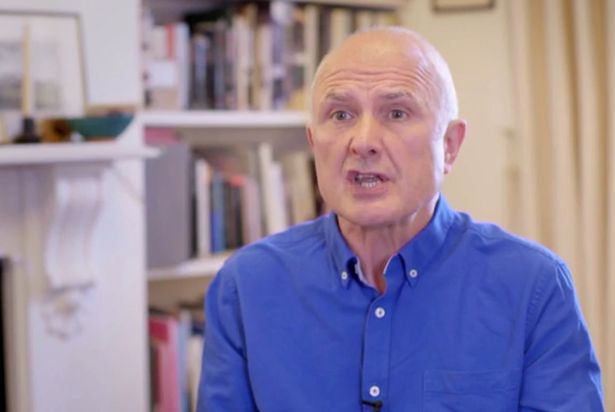 Talking in the Channel 5 documentary Meghan at 40: The Climb To Power, which aired on July 24, he said he believed Meghan thought by speaking out she would help The Firm change for the better. 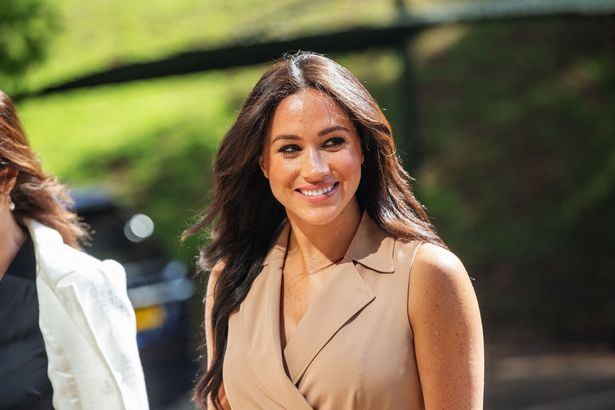 “I think she was horrified afterward that the reaction was so negative from the family and they didn’t respond in the way that she wanted.”

Tom’s suggestion was echoed by The Viscountess Hinchingbrooke, Julie Montagu, an American who, like Meghan, married into the British aristocracy.

“I think that she felt it was an opportunity for her to not only share that [her mental health struggle] with the world but perhaps her hopes were that the Royal Family would be listening,” she said.

Talking in the same interview, Julie said Meghan’s experience of the American dream led to conflict with the Royal Family.