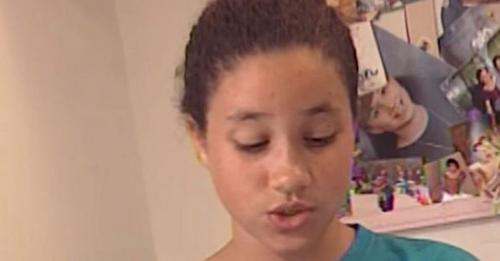 Meghan Markle fans were stunned when an old video of the duchess as a child giving an impassioned speech about sexism reemerged in a documentary.

In the Channel 5 documentary called Meghan at 40: The Climb to Power, which aired on Saturday, July 24, a snippet from 1993 when she was a 12-year-old girl campaigning for gender equality was shown.

The youngster is outraged that Procter & Gamble is marketing its washing-up liquid with an advert that says “women are fighting greasy pots and pans”. The show celebrates Meghan turning 40 in August.

A defiant Meghan writes to the consumer goods company and gets them to change the wording from “women” to “people” – arguing that the boys in her class would grow up to think only women “belong in the kitchen” if sexist marketing continues. 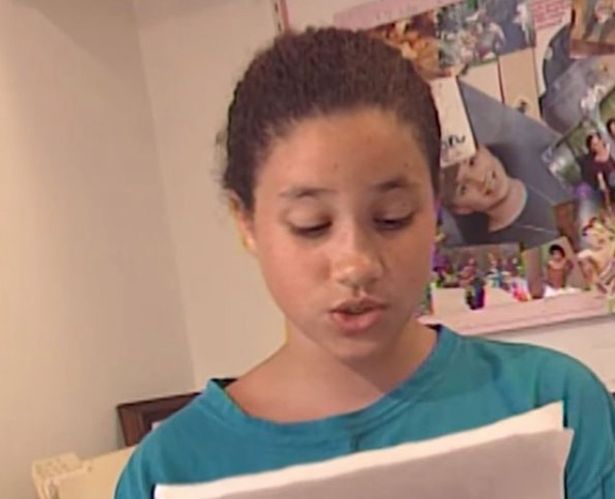 She then appeared on Nickelodeon’s Nick News after the success of her campaign.

A young Meghan, who turns 40 in August, tells viewers: “The commercials say things most people don’t even notice. Mostly in things like laundry and dishwashing commercials.

“When I first saw the commercial I knew something had to be done because I was furious.”

The clip resonated with fans of the Duchess of Sussex who tweeted about the inspirational moment.

A second person wrote: “Meghan Markle was 12 years old when she fought for gender equality and had a giant company change their commercials to reflect both genders.”

Someone else quoted the young Meghan’s speech and commented: “‘If you see something that you don’t like or are offended by on television or any other place, write letters and send them to the right people and you can really make a difference for not just yourself but lots of other people’. Meghan Markle, aged 12, 1993.”