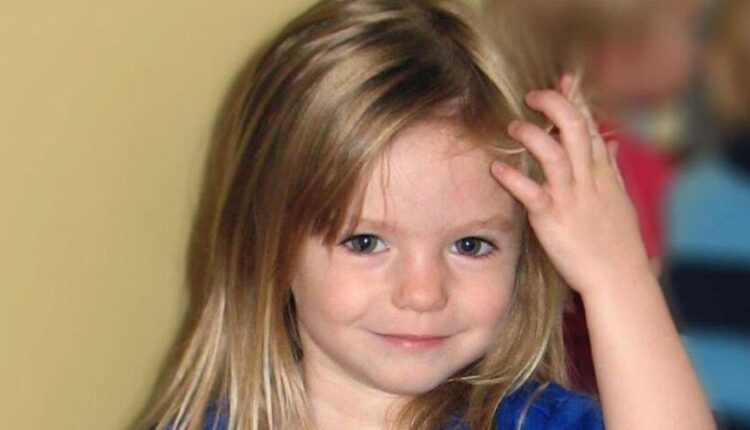 Detectives investigating the Madeleine McCann disappearance have been given an extra £350,000 to continue their probe.

Operation Grange, launched in 2011 to find out what happened to the missing British toddler, has already cost taxpayers £12.5million.

And with Met Police Commissioner Cressida Dick saying the search will go on until there is “nothing left to do”, the Home Office has confirmed a request for further cash has been approved.

A spokesperson for the government department told the Mirror: “The Government has provided up to £350,000 for Operation Grange in 2021-22.

“In line with our Special Grant processes, funding for Operation Grange is approved on an annual basis.

“Ministers have approved a request for £349,328 of funding for this financial year,” they added.

Three-year-old Madeleine disappeared from the holiday apartment her family was staying at in May 2007 in Portugal’s Praia da Luz.

Convicted paedophile and rapist Christian Brueckner was named as German police’s prime suspect last year for her abduction and murder and they are working with the Met to gather evidence.

Brueckner, 44, is yet to be questioned in the case and claims he is innocent.

Madeleine, from Rothley, Leicestershire, was just days from her fourth birthday when she was allegedly snatched.

Her parents, Kate and Gerry, have personally raised £773,629 in case public funding is ever pulled.

Last month, the Mirror revealed investigators had been told of a secret compound on the Algarve owned by Brueckner’s ex-girlfriend.

Nicole Fehlinger’s father Dieter went back to speak to the German equivalent of the FBI for a second time.

Prosecutors have confirmed he gave a lengthy interview and that they are seriously examining this new lead.

Mr Fehlinger has told investigators that Nicole and Brueckner had a secret compound which no-one else had been aware of.

He said it was guarded by four fierce Kangal dogs, which have the strongest bite of any in the world.

The secret compound is on land very close to the house where Nicole lived, 38 miles from Praia da Luz.

There is no suggestion she had anything to do with the disappearance of Madeleine.

German Police are only investigating Brueckner over the case. He is currently in jail after being convicted of other offences including rape.

Last year they named Brueckner as the prime suspect in Madeleine going missing after phone records placed him in the resort on the night she vanished.

The paedophile has accused prosecutors of bringing “shame” to the German legal system by making “scandalous” statements against him.