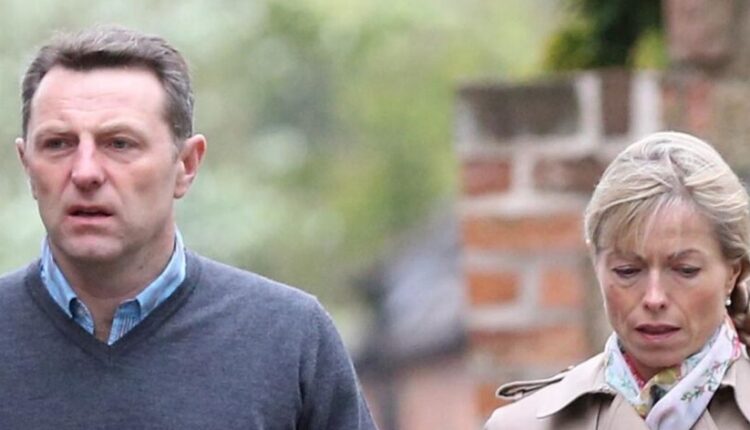 Madeleine McCann’s parents still think they will one day be reunited with their daughter, saying: “We still believe in miracles.’’

Kate and Gerry, both 53, have not given up hope as they approach the 14th anniversary of Madeleine’s disappearance, aged three, in the Algarve resort of Praia da Luz on May 3, 2007.

In a post on the Official Find Madeleine Campaign Facebook page, they said: “Never stop believing in hope because miracles happen ever day.

“Want to send a heartfelt thank you to all who continue to be by our side.”

Although German police insist they have evidence Madeleine is dead the couple believe she could still be alive.

Christian Brueckner, 44, a convicted paedophile now in jail for raping a woman of 72 in Praia da Luz, was identified as a suspect in the Madeleine case by German police last June.

But a four-strong Met Police team say they have not seen any evidence Madeleine is dead and continue to treat it as a missing person inquiry.

In their new message, the McCanns said of the investigation: “Nothing much to report.”