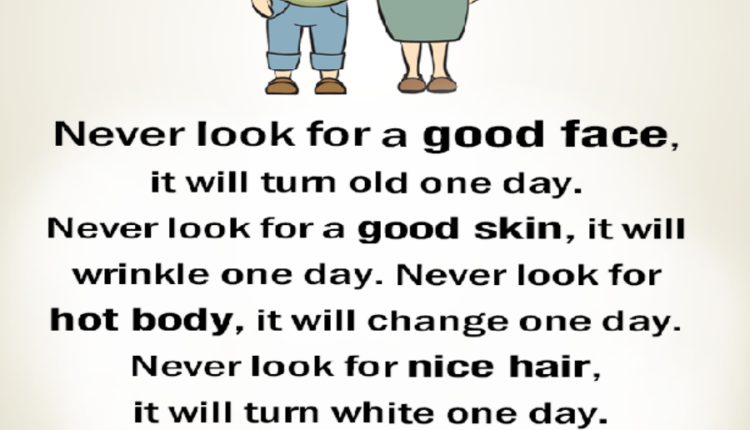 Shallow readers, beware: Your partner’s level of attractiveness means less than you think for the quality of your relationship.

At least this is the conclusion of a new study exploring the science of close relationships, directed by psychologist Lucy Hunt and published in this month’s issue of Psychological Science. Hunt’s team surveyed 167 couples, either married or dating. They asked each partner to rate the level of satisfaction they currently experienced in their relationship. They also measured each partner’s attractiveness by having a group of trained undergraduates judge each partner’s looks

Is this evidence that we should ignore our superficial instincts when considering whom to date? Not necessarily. Hunt cautions against jumping to the conclusion that physical attractiveness is an unimportant quality in finding a mate. “Physical attractiveness, itself, remains one of the most consistently and highly desired characteristics in a romantic partner,” she says. And, while ratings of objective attractiveness may not matter all that much, beauty is ever in the eye of the beholder. 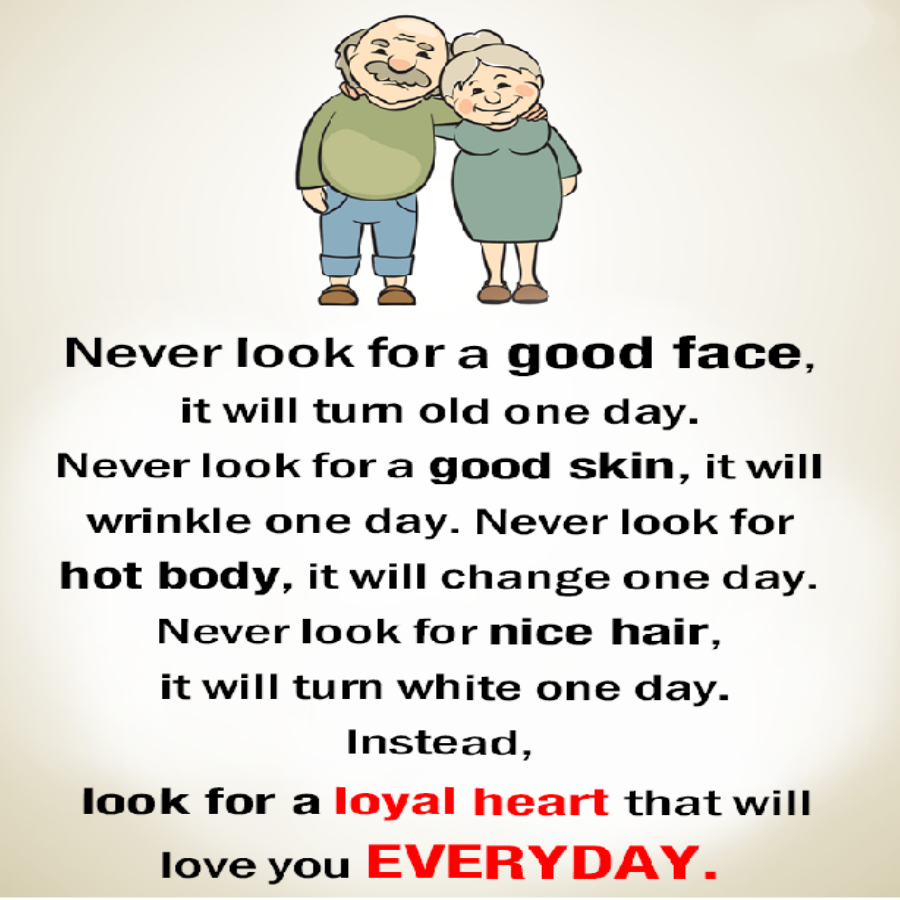 Hunt’s study also speaks to a broader debate in the field of close relationships research. “Our study suggests that similarity in attractiveness may not matter so much for relationship satisfaction,” she says. “This issue is still of some debate, with some evidence indicating that similarity in attractiveness does predict relationship satisfaction and some evidence indicating that it does not.”

More research must be done to figure out how much attractiveness really does matter, but the lesson from this study is nevertheless a good one: Looks aren’t everything, and many other qualities—intelligence, fidelity, etc.—also make for a good mate and a happy relationship. “Even if a person selects a partner who is relatively (objectively) unattractive, it may be that that partner is high on a wealth of other desirable characteristics,” Hunt says.

Overall, Hunt believes that this research should be taken as a source of encouragement for relationship-seekers. “I think our findings are uplifting,” she says. “I would say that the goal is not to be as attractive as possible to the average person or to be instantly attractive at first glance, but to be attractive in the eyes of a particular individual one would be interested in pursuing.”

This is something none of us should forget when making our own relationship decisions.