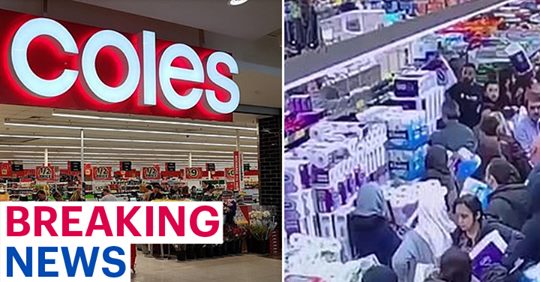 A little girl has been crushed by panic buyers who stormed a Coles in a mad rush to buy toilet paper.

The stampede at the Coles in Baldivis, Perth, on Wednesday left a 13-year-old girl injured and crying on the ground.

Her mother, who is currently wheelchair-bound due to a recent operation, said she went to the supermarket to collect toilet paper and snacks for school with her daughter and nine-year-old son. 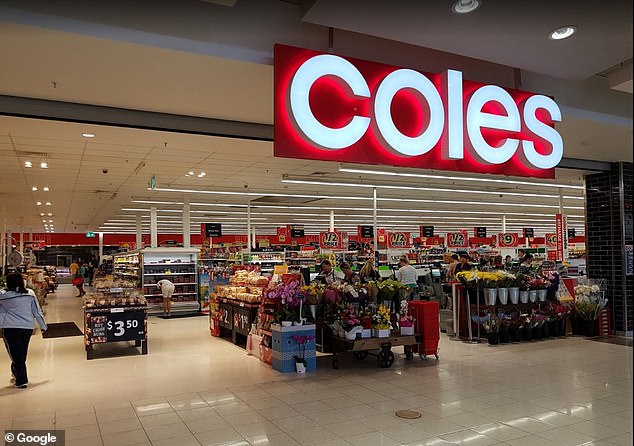 A girl, 13, was trampled by shoppers rushing to get toilet paper when the store opened

When the doors opened the mother was quickly separated from her daughter until she found her crying on the floor, according to The West Australian.

‘She was pushed to the ground and then stood on by adults who had no care in the world for a child on the floor. People were walking over her while she was crying on the ground just to get what they wanted,’ she said.

As her daughter tried to enter the store, shoppers knocked her to the ground as they charged towards the toilet paper located near the entrance.

The mother took her to get x-rays on a swollen knee and was waiting on results.

‘I am shocked at how people were acting this morning even before the doors opened. People pushing, people telling people to get back in line,’ she said. 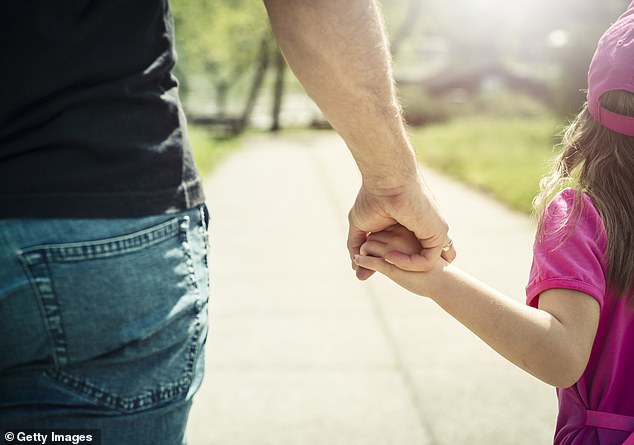 The experience left her daughter shaken but the mother praised the quick thinking and compassionate response from staff.

‘Once (the manager) had been told what had happened he took myself and my children straight out the back and got ice to put on my daughters knee,’ she said.

A spokesperson from Coles said they would be looking into extra security measures in the wake of recent panic buying.

‘Coles takes the wellbeing of our customers and team members seriously and we are constantly reviewing security measures to manage the unprecedented levels of demand we are seeing in our stores,’ he said.

‘We ask that customers to continue to show compassion towards fellow customers and team members at this challenging time.’