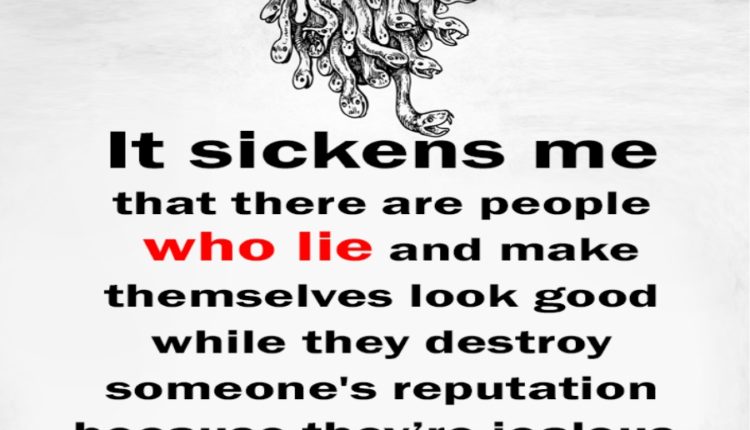 There’s no reason for it.

If you can’t tell the truth about your actions, you shouldn’t be performing those actions. I’ve learned that the hard way, but at least I learned a lesson at all.

If you can’t have the decency to talk to a person like an adult and just be up front with them then at least don’t fill them with lies instead. Instead, just tell them you want to cut off ties and move on. Pretty simply, right? 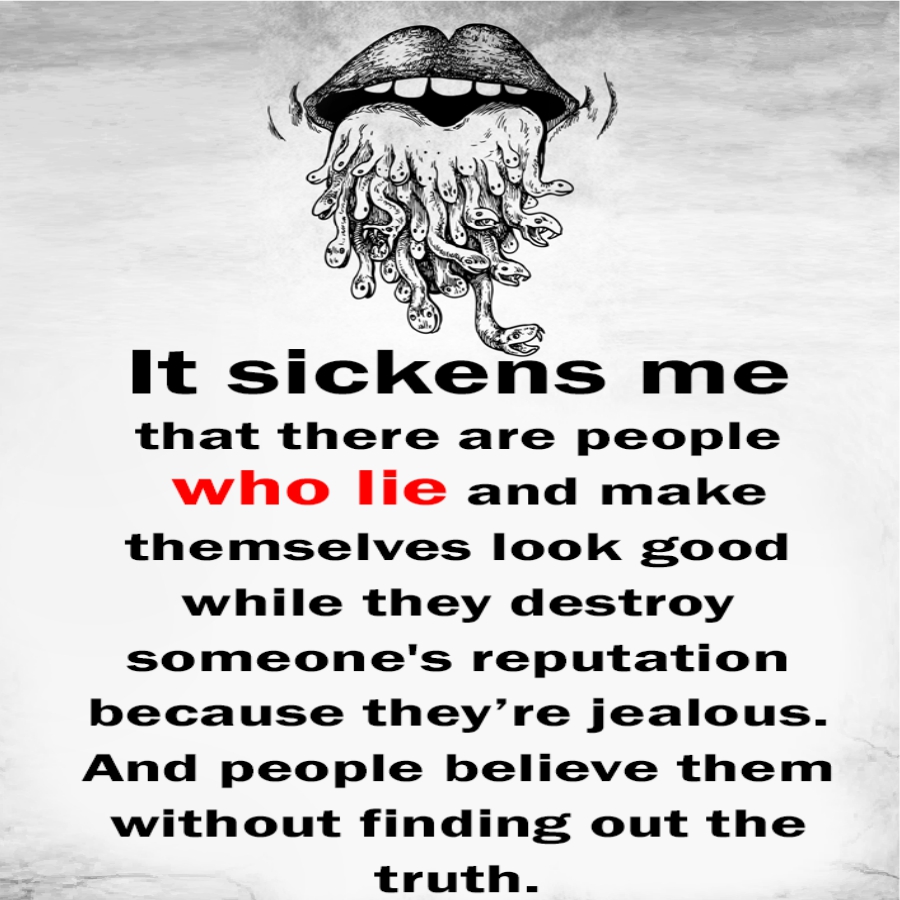 Apparently not. Apparently you’re too much of a coward. I’ve been there for you every damn time you needed me to be. Every single time. Yet any time I ever need you, you’re not around, and when you do come around you’re full of lies.

My eyes are wide open, finally, and to say I’m disappointed is clearly an understatement.