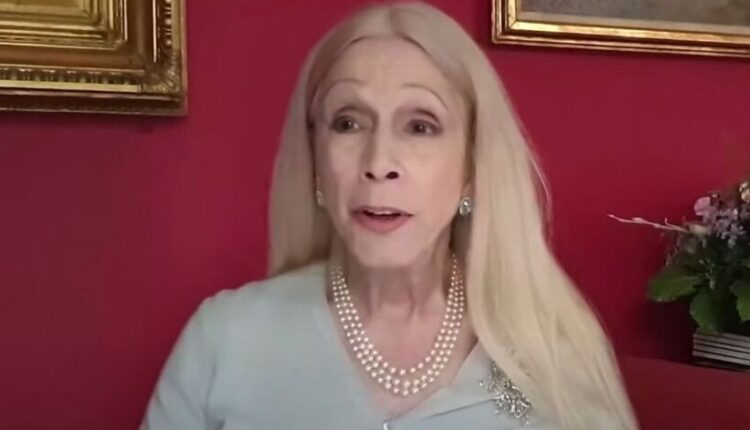 Prince Harry recently confirmed he will be releasing his own memoir in 2022.

The book – which is part of a four tome deal with Penguin Random House – is set to be an “intimate and heartfelt memoir”, according to the publishers.

It will document the “experiences, adventures, losses and life lessons that have helped shape” him into who he is today.

The tome has promised to be a “first-hand account” of royal life, but it was recently revealed Harry has been working with a ghost-writer, J.R. Moehringer, to pen the words – something which isn’t a surprise to Lady Colin Campbell.

“He failed English at school. Harry is not capable of writing a book.”

And Lady C believes Moehringer is the perfect ghostwriter for Prince Harry’s book because he is very “imaginative”.

“He also has a very efficient, aggressive, one could almost say imaginative ghostwriter,” she added.

Harry – who is married to Meghan, Duchess of Sussex – has vowed his first memoir will show how much he has in “common” with others, despite his royal status.

In a statement, he said: “I’m writing this not as the prince I was born but as the man I have become.

“I’ve worn many hats over the years, both literally and figuratively, and my hope that in telling my story – the highs and lows, the mistakes, the lessons learned – I can help show that no matter where we come from, we have more in common than we think.”

He added: “I’m deeply grateful for the opportunity to share what I’ve learned over the course of my life so far and excited for people to read a first-hand account of my life that’s accurate and wholly truthful.”

Meghan and Harry have signed a four book deal, including Harry’s memoir

The memoir will cover Prince Harry’s “lifetime in the public eye” as well as “the joy he has found in being a husband and father”.

A blurb from the publisher reads: “In an intimate and heartfelt memoir from one of the most fascinating and influential global figures of our time, Prince Harry will share, for the very first time, the definitive account of the experiences, adventures, losses, and life lessons that have helped shape him.” 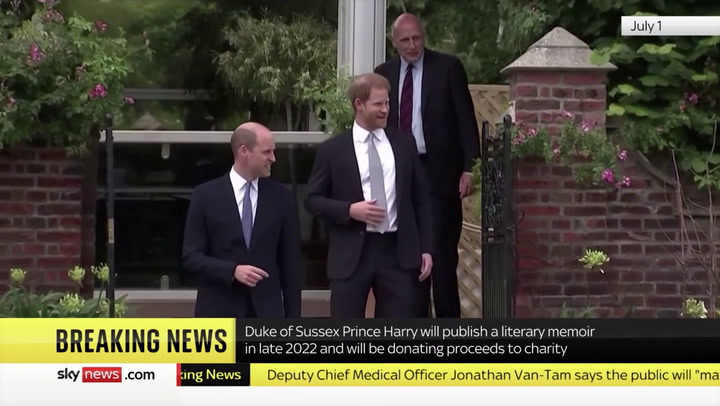