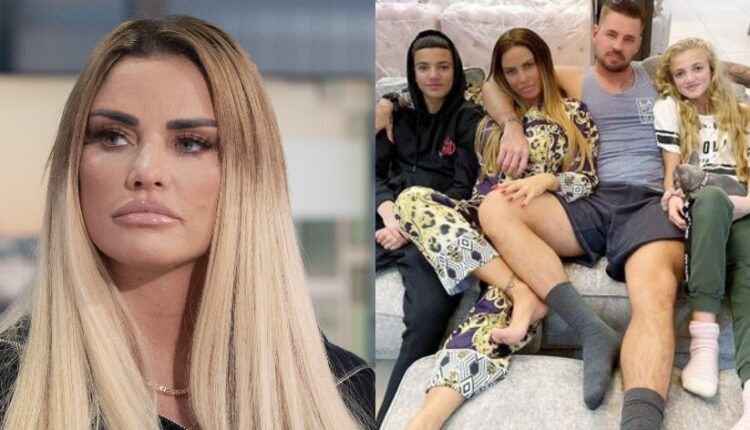 Katie Price said she plans to move to Las Vegas with her kids after marrying fiance Carl Woods.

The 43-year-old, who is mum to five kids – Harvey, 19, Junior, 16, Princess, 14, Jett, eight and six-year-old Bunny – is expected to tie the knot with Carl after they jetted to Vegas earlier this week.

They’ve since obtained a marriage license while in the city, and during a raucous night out with Celebrity Big Brother star Cami Li, Katie revealed she was planning on moving to the city permanently.

In one clip during an Instagram Live, she said she wanted to move to Sin City, and insisted there she was “not there to party” as there is “more to Vegas”, according to The Sun.

The model told stunned Cami’s followers that she will “eventually move to Vegas with Carl and the kids.” 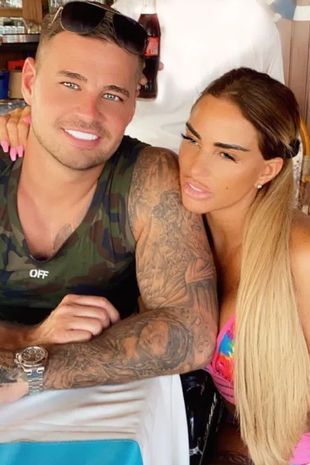 Carl and Katie jetted to Las Vegas to get married (

Katie shared her own videos from the evening on her Instagram Stories, and in one clip, she and Cami are laughing over some homemade cheesecake.

“You’ve made this for me, what is it?” the author and model asked.

“It looks like dog s**t but it is pumpkin cheesecake,” Cami replied, as Katie laughs.

She then films the American reality TV star as she larks about in her apartment, with Katie giggling hysterically as Cami tries to perform some acrobatic moves.

During the Instagram Live, fans and followers accused the women of being drunk, as Katie confessed she had fallen in love with Las Vegas. 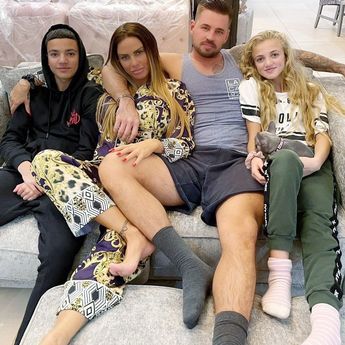 In one video posted to her Instagram Stories, Cami rapped as she cuddled Katie: “That my best friend, she a real bad… welcome to Vegas!”

Katie and Carl obtained a marriage license in Clark County, Nevada, earlier this week, and public records show the former glamour model will take her fiance’s surname when they wed.

It will be the fourth marriage for Katie, who previously walked down the aisle with Peter Andre in 2005. They welcomed son Junior and daughter Princess, before sadly splitting in 2009. 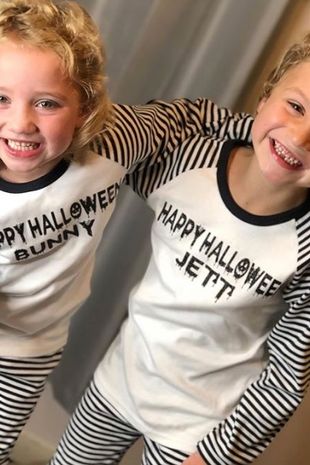 Katie then wed cage fighter Alex Reid in 2010, but their romance was doomed, and she went on to marry Kieran Hayler – with whom she shares son Jett and daughter Bunny – but their divorce was finalised earlier this year after a messy split.

News of her impending nuptials come after she was warned she faces prison following a terrifying car crash in September.

Katie was uninjured in the smash, but she later pleaded guilty to drink-driving while disqualified and without insurance, and was ordered to complete a stint in rehab.