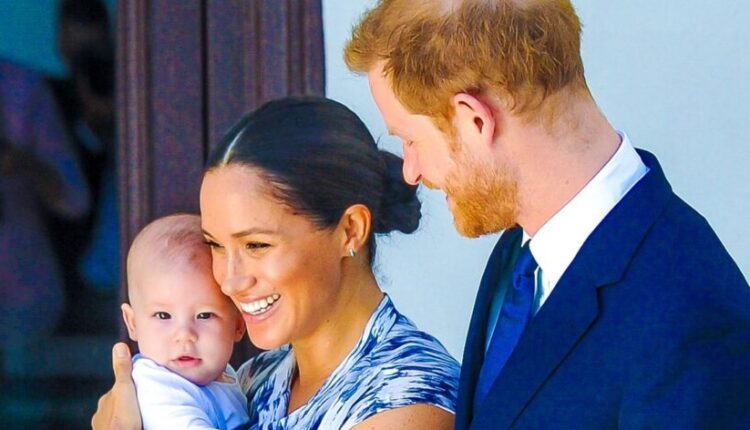 Journalist Julie Burchill says she has been sacked following her ‘racist’ tweet about Prince Harry and Meghan Markle’s new baby.

The controversial columnist and broadcaster took to social media today to say The Telegraph had let her go after five years.

Announcing the news on her Facebook page, she claims to have been fired over the past few days and blamed “non-binary b*****ks” for her departure.

She caused outrage following the news that Duchess of Sussex had given birth to daughter Lilibet Diana Mountbatten-Windsor on Friday.

Following Sunday’s announcement, 61-year-old Burchill tweeted: “What a missed opportunity! They could have called it Georgina Floydina!”

The comment references George Floyd, over a year after he was murdered by a police officer in Minneapolis in the US.

The journalist was widely condemned for the “racist” remark, and for calling the newborn baby “it”.

Informing her followers she has paid a heavy price, she wrote on Tuesday: “I’ve been sacked by the Telegraph – it’s been a lovely five years, and I’ll always be grateful to them for ending my wilderness years.

“However, I’d be lying if I said that I hadn’t often moaned to my husband recently about them always rejecting my edgy column ideas and giving me more pedestrian ones – which I’ve done splendidly anyway.

She posted on Monday: “I called the baby it as a nod to non-binary b*****ks – and if you think you can make me respect a violent criminal who once held a gun to a pregnant woman’s stomach, you’re in for a very long wait.

“Have a good time with your pearl-clutching, life-wasting woo-woo, ya clowns!”

A spokesperson for The Telegraph has confirmed that Burchill no longer works for the publication.

It’s not the first time she has faced calls to be removed.

She was recently forced to pay “substantial damages” for her racist posts about journalist Ash Sarkar.

Back in 2013, Burchill also described trans women as “shemales”, “screaming mimis” and “bedwetters in bad wigs”.