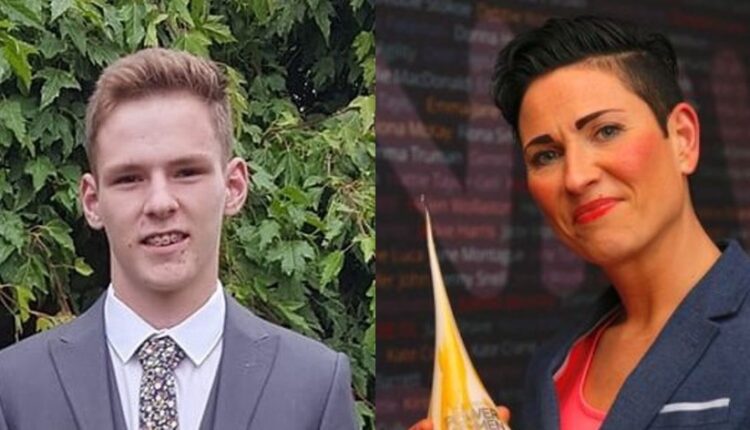 The mother of a young man who died in a crash driven by a convicted murderer has paid tribute to her “kind, honest and funny” son.

Luke Hall, 18, from Staincliffe, Dewsbury, was in the back seat of the car that was driven onto the wrong side of the street on the Greek island of Crete on July 8, 2019.

The 4×4 soft-top Kia car collided with a parked motorbike and a wall, killing Luke and the driver, Zara Crane Davies, 40. 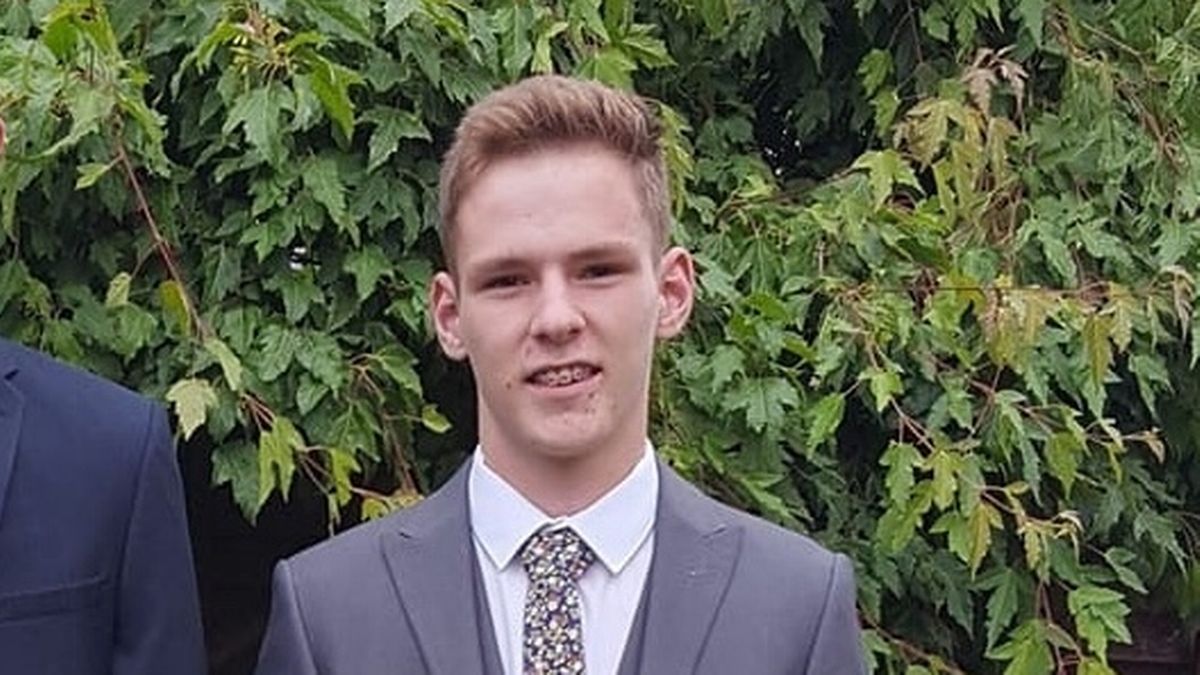 Both are thought to have died instantly. Another woman, Louise Waddington, suffered serious injuries in the crash.

Luke was on his first holiday without his parents and had been due to return home the following day, YorkshireLive reports.

Zara Crane-Davies, 40, from Manchester, died when the 4×4 she was driving overturned (

Ms Davies had been given a life sentence for killing her neighbour in 2003. While in jail, she made history by being involved in the first ever lesbian prison wedding.

An inquest on Thursday heard she had been driving to her flat in the Malia region and had amphetamine in her system at the time of the crash. 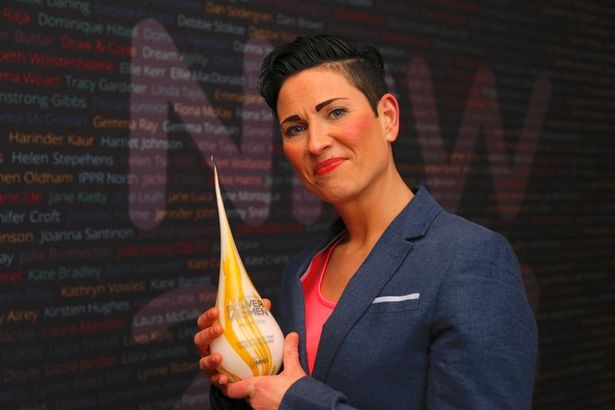 Luke had only just met the women in a club. On Thursday, his mother Ann paid an emotional tribute to her son during the inquest hearing.

She said: “My son was such an amazing young man. He was kind, honest, funny and so loving.

“He had worked from being 15 years old and was very good at school – never in trouble. He was so intelligent. He left school, had an interview for one job and got it – he was that kind of person. Everybody just loved him.”

“It devastated us as a family. We gave him such a good life. We did everything for him. He worked hard and loved working hard and getting his own money.”

Luke had been captain of his football team and was “just perfect”, his mum added.

“I could not have asked for a better son. His little sister and his twin brother – it’s just heartbreaking.”

The inquest heard that Luke had gone on holiday with friends – the first time away on his own.

His mother continued: “I will never forgive myself. I wish I had talked him out of it. But he was 18.”

His death occurred just two weeks away from him qualifying as a level 2 joiner.

Mrs Hall added: “He had loads of aspirations and goals. He wanted to run his own business. He spoke about how many children he was going to have and that he was going to get married.

“He would have been an amazing father – that was the kind of person he was; he was just amazing.”

The inquest heard that Luke had met the women in a club and was heading to their apartment at just after 6am.

She said: “We have found out quite a lot about that night – we have a Greek lawyer.”

The inquest heard that ‘proceedings’ relating to what happened were ongoing in Greece.

Luke’s dad Thomas said: “Everybody who knew Luke loved Luke. He had no enemies.”

He added: “We will never come to terms with it. I can’t accept it and never will. It has ruined our lives.”

According to senior coroner Martin Fleming, toxicology tests on Ms Davis revealed amphetamine in her system that “may have played a part in this incident”.

A post mortem report showed that Luke had suffered trauma to his brain stem/neck.

Mr Fleming said that Luke had only just met the others in the car that day. He said the car had “deviated” onto the opposite side of the wall and it was “more likely than not” that Luke had died as a result of a road traffic collision.

He told Luke’s parents: “It must be so very hard for all of you today. Would you accept my sincere personal sympathies.

“I don’t know how you found it within yourselves to do this but I am very grateful that you have come here and assisted me because I now know something about your son.”

He concluded the hearing which he said was a “desperately sad inquest”.