Government apologise after woman, 81, is stripped of pension and commits suicide - Daily Net 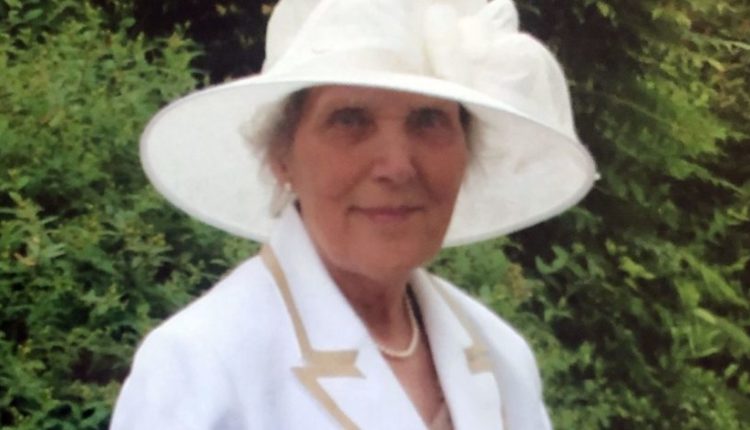 Government apologise after woman, 81, is stripped of pension and commits suicide

The Government has apologised “unreservedly” after an elderly woman who was stripped of her pension – leaving her with just £5 to her name – jumped to her death.

“It was a clerical error that led to Mrs Worrall’s pension payment being stopped.”

Mrs Worall plunged off a quarry one mile from her home in the Welsh village of Rhes-y-Cae, Flintshire, in November last year.

Labour MP David Hanson raised the case of his constituent on behalf of her family and urged the Government to ensure “nobody again will commit suicide due to poverty”.

Mr Opperman said his thoughts were with the family and friends of Mrs Worrall.

He added: “We have urgently reviewed our processes and acted so that benefits are longer linked on our systems, to try to ensure that this does not happen again.

“But there is an internal process review and I undertake to write to the honourable gentleman with what we do know in the short term, and more detail when the urgent processes review has taken place.”

The pensioner had received an inheritance in 2014, and told the DWP about it.

But in 2017, her pension situation was “re-assessed” and instead of only freezing the pension credits Mrs Worrall received, the DWP froze her ordinary state pension.

An inquest into her death heard Mrs Worrall described as “too proud” to tell her family about her financial problems.

The inquiry heard she had previously said she would throw herself off a quarry if she ended up with any major health or financial worries.